NFT museum in the making 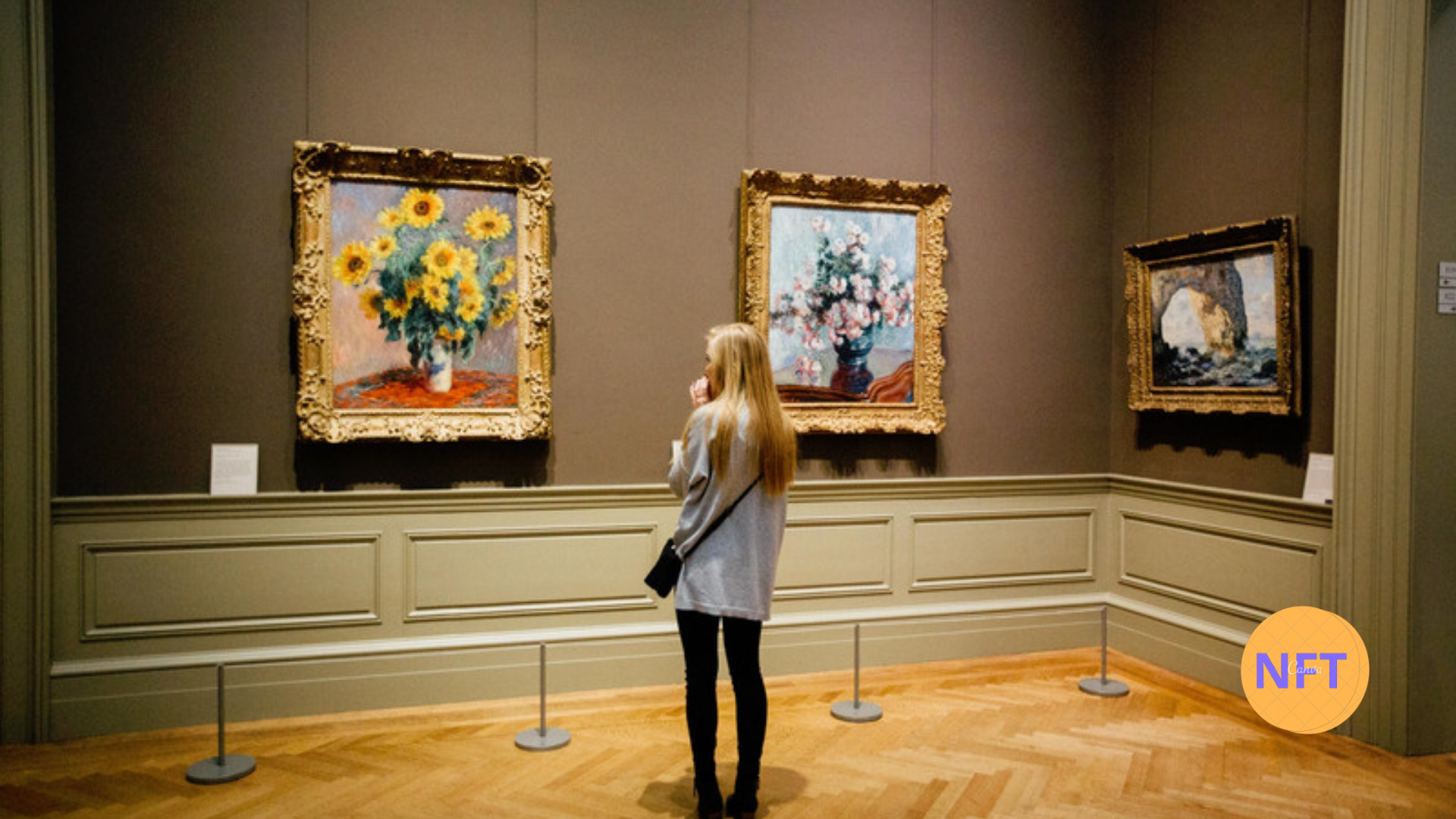 In the last few months, non-fungible tokens (NFTs) have been talked about a lot since every digital asset has the potential to become a ‘digital asset’ by giving it a form of identification and proof of ownership.

NFTs have grabbed the attention of a lot of artists, musicians, collectors, and illustrators. Moreover, even the sports industry is taking note of that and launching its own suite of digital collectibles like NBA Top Shot. However, one more segment is looking at NFTs as a ‘viable’ showcase, Museums.

NFTs have hit the nail on the head as they are addressing the elephant in the room. They directly deal with the biggest pain a creator might have before leaping onto the NFT highway – Monetization and incentivization.

This is the reason why Sports Memorabilia like NBA Top Shot see so much attention from their audience. People love to own a ‘special moment’ of sports memorabilia that they can keep with themselves. Not only that but meme-based NFTs garner tremendous attention due to their immediate recognition to a huge group of people, especially the millennials, who would love to have a piece of that.

On the other hand, the Incentivization of NFTs provides an option devoid of any physical parameters, is highly secure to the underlying blockchain infrastructure, and is much more seamless to own and maintain.

Museums are historically and culturally important places. They provide interpretation, understanding, education, entertainment and most importantly, social cohesion. An NFT kept in the museum should be more than a commodity meant to be bought and sold. It could represent a personal contribution to the project as participants gain the token for the possessions or reflect the making of history. Moreover, blockchain creates a financially viable token that creates personal value due to the embedded interpretation.

In this way, Interpretation also can create more personal NFTs depicting a more varying set of perspectives about the original museum objects.

Museum-based NFTs can also retain the value of their physical counterpart if the physical counterpart is destroyed after the minting of its token. Since NFTs are engrossed with ‘a stamp of approval’, they offer superior authenticity to traditional methods museums use to authenticate their possessions. Moreover, an NFT is devoid of any physical factors that could damage it, which isn’t the case for physical objects. However, a counterargument can be that it isn’t imperative to destroy the original possession for minting it into an NFT, which is why there’s a possibility and only a few objects could see this.

Looking at Museum Object NFTs beyond the scope of technology

Although blockchain produces value, and many people consider mostly that while minting tokens, in the case of museums, it is not limited to that. In Museums, Participatory approaches are evident in the production of personal and social value.

Here, blockchain can add a new layer of value by creating ownable and more personal digital objects. Museums can also provide a new layer of authenticity in the NFT space since they could use their authority as authenticators of culture, embedding trust into the digital artwork. Through this, they create a store of value in NFTs that blockchain can’t do independently. In Museum Object NFTs, cultural institutions and blockchain technology both act as authenticators interplaying one another, creating more meaningful and trusted digital cultural objects.

Museums can also strategically use NFTs in presenting works that can’t be displayed in the physical world. Through this, they address the tendency of valuing physical objects over digital ones and create NFTs like entities in their own right. This also allows visitors to engage with the museum object without harming the physical object.

When can we expect NFT Museums?

As of now, an investment firm Guggenheim Partners is investing in developing a blockchain network tower in New York City that will house the world’s largest NFT museum. The news was confirmed by the founder of the investment firm Todd Morley in an interview with Bloomberg TV.

The project is a joint venture between Morley’s Overline and real estate developer JDS group, expected to begin by the end of the year.

Other than that, NFTmuseum.art is an online NFT museum for the digital arts launched in March this year. Here, you can see NFTs owned by the museum out of which some can be bought for in NFT marketplaces like OpenSea.