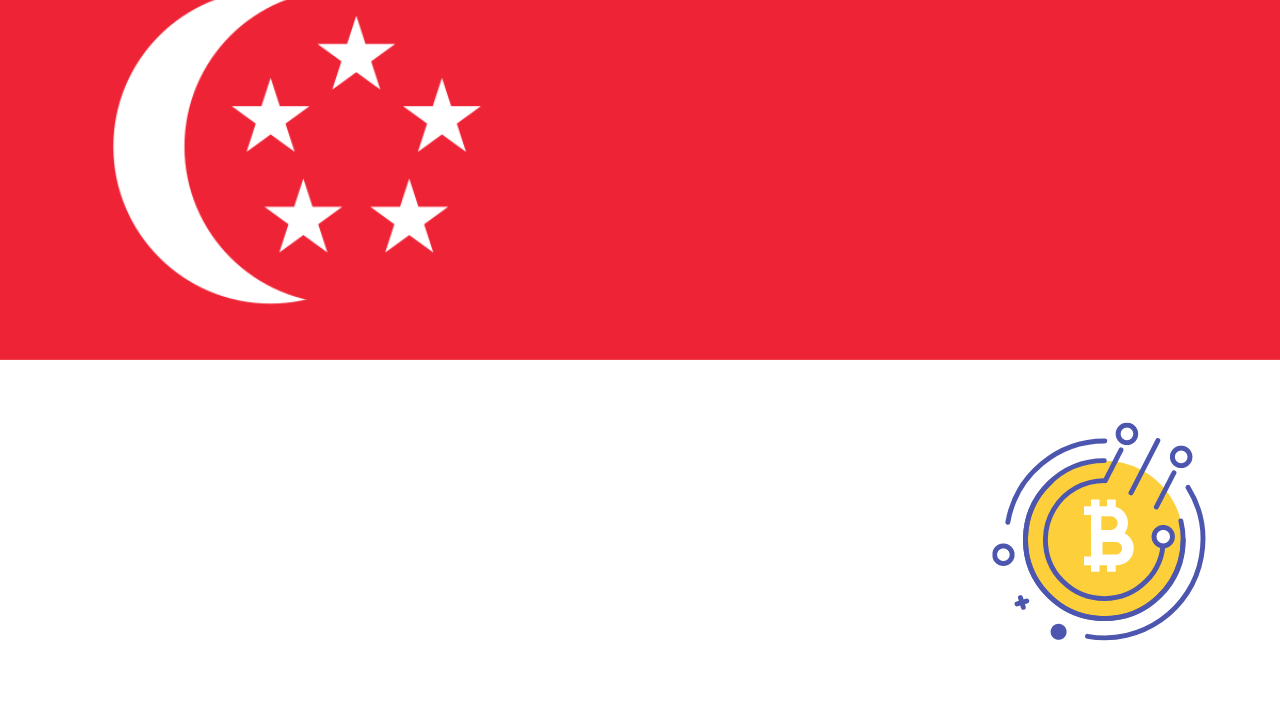 In Singapore, the crypto adoption rate is growing gradually, especially among the younger generations. Around 46% of Singaporeans are planning to buy cryptocurrencies in the next 12 months, as per a report.

Singapore administration is aware of their population’s interest in cryptocurrencies. The state’s central bank, The Monetary Authority of Singapore, has offered cash prizes to citizens for their digital currency ideas. This is partly due to why the crypto adoption rate is growing in Singapore.

Adrian Przelozny is the CEO of the Independent Reserve, who described Singapore as a “key hub in Asia due to its robust and well-regulated financial markets infrastructure and openness to new technologies.”

In a conversation between the exchange and Cointelegraph, The spokesperson said that Singaporeans are generally ‘friendlier’ to cryptocurrencies than other nations. The exchange had previously released an independent study of Australia last year where the ownership rate is just 18.6%. Looking at it objectively, Singapore has a 63 score in IRCI compared to Australia’s 47.

You could soon use Bitcoin as ..