Anthony Hopkins movie to be actioned as an NFT 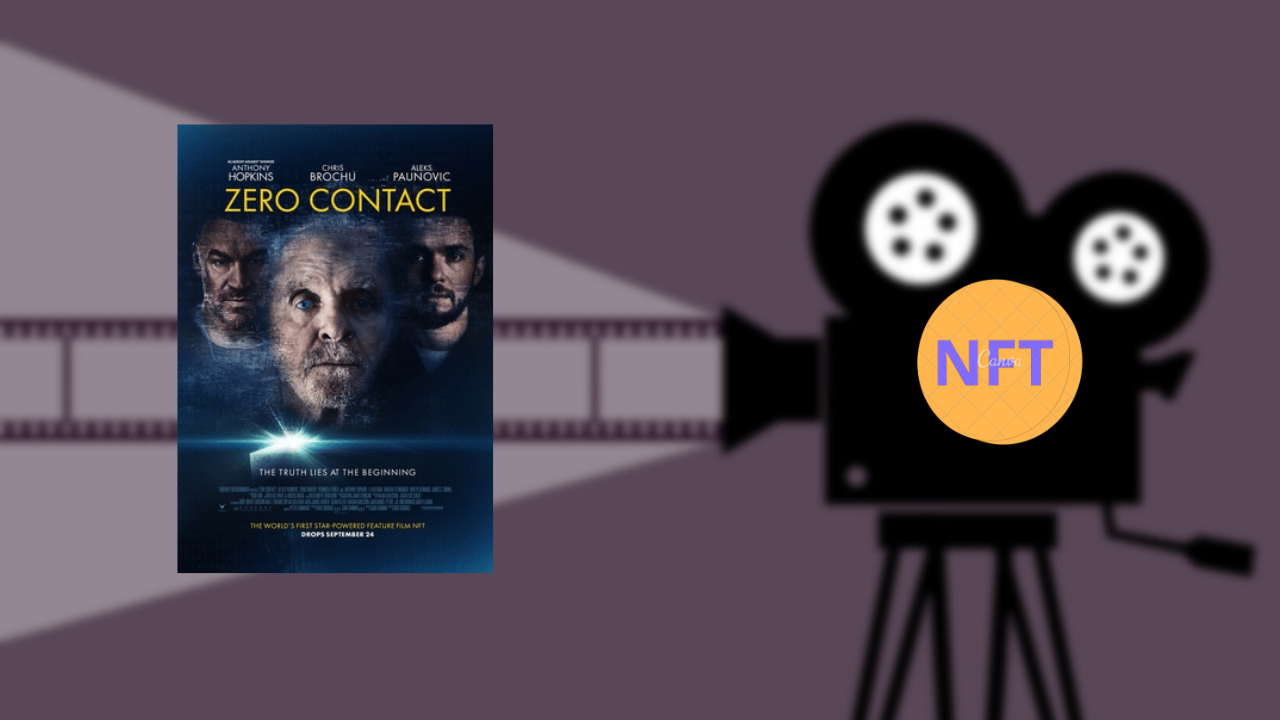 It looks like Hollywood is trying to capitalize on the hugely popular & trending NFT industry. With COVID-19 disrupting the revenue stream of theatres, many in the industry are looking at blockchain technology as a potential revenue generation source. And the first of them coming is a science-fiction movie starring Anthony Hopkins that’ll auction as an NFT.

The film’s production was done in 17 different countries during the COVID-19 pandemic virtually. The film follows five characters based all over the world. In fact, their only ‘true’ connection is devotion to tech titan Finley Hart, and Anthony Hopkins plays that character.

“What we’re setting up to do is prove that there’s a revenue stream in Hollywood that’s never existed before.”

Dugdale believes that the future of the film business is blockchain. In his words:

“The future of the film business is blockchain…This could be a scenario where prior to theatrical release or home entertainment a film is released as an NFT.”

According to him, moviemakers could make a few hundred thousand dollars off an NFT release. But, on the other hand, the film could continue on its traditional pathway to theatres. Also, two NFT auctions initially offered the film on OpenSea, the world’s largest NFT marketplace.

BeePool shuts down its operati..