Oscar Winner Anthony Hopkins’ next film to be an NFT 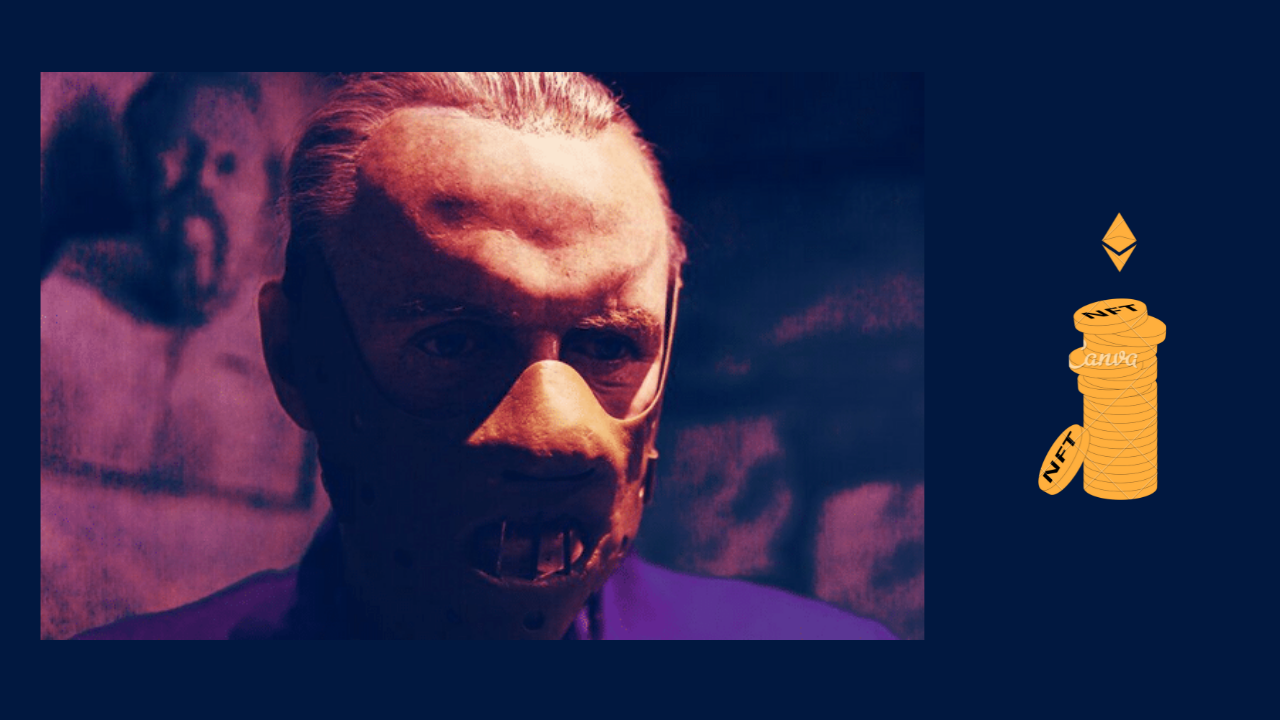 Hollywood actor Anthony Hopkins’ next film will be tied to a non-fungible token.

The 83-year old, who recently backed Best Actor by the Academy for his role in “The Father”, is clubbing his next project with a non-fungible token. Named VUELE, the project collaborates between film production company Enderby Entertainment and FinTech platform developer CurrencyWorks. They announced today that the actor’s next film “Zero Contact” will be the first film on the company’s NFT platform.

The firm also claims it to be “the world’s first NFT feature film.”

NFTs are digital tokens on a blockchain representing ownership of an asset. NFTs generally include digital trading cards, GIFs, works of art, video clips, and even source codes.

Many industry veterans have jumped onto in creation of their own NFTs. From Grimes’ selling her NFTs worth $6 million to Edward Snowden’s $5.4 million digital art sale, this industry is full of examples. The data from NFT sales of this year also prove the statement.

NFT sales for the first half of this year stood at $2.5 billion, surpassing previous records by a tremendous margin. The sales aren’t limited to major players, though, as top dogs like NBA Top Shot are losing share to newer upcoming platforms.

Rick Dugdale directs the film. The story is about five people from different parts of the world that have to destroy the last invention created by the character played by Hopkins. Although the release date isn’t out in public, the film’s poster claims it to be in this summer.

Sygnum: The first bank in the ..