Warner Brothers to give 91,000 NFTs for the upcoming film ‘Space Jam: A New Legacy’ 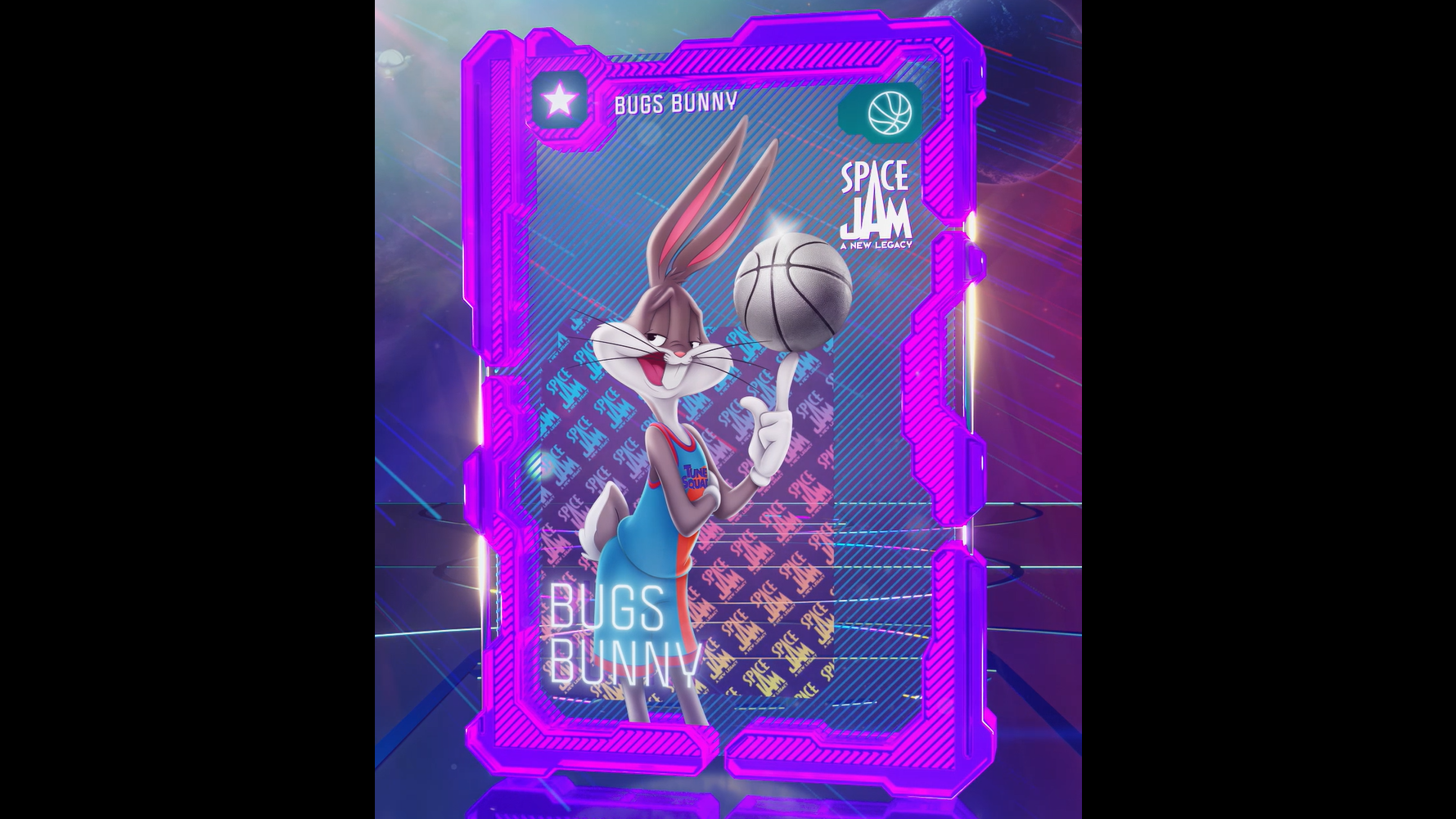 2021 can be crowned as the year of NFTs. Non fungible tokens have gone quite popular in the past few months, with platforms like Top Shot, Rarible offering the ability for enthusiasts to have digital collectibles. But till now, these tokens have been limited to art, sports, and gaming genre. Legendary Pictures did release some NFTs for the movie “Godzilla vs Kong”, but now Warner Brothers is taking that to the next level.

To create the buzz about its upcoming movie dubbed “Space Jam: A New Legacy”, the studio will be having over 91,000 NFTs. The film is due to release on July 16th, and the interesting thing is that WB would be giving the NFTs for free for every user who registers on the platform.

NFTs to be available on Niftys.com

Instead of going with an established NFT marketplace, Warner Brothers is going with a new-age platform dubbed Niftys.com. It’s aiming to take non fungible tokens mainstream, and that’s what appealed to the studio behind Batman too.

How can you get the Space Jam: A New Legacy NFT?

The tokens on offer include the iconic Looney Tunes character as well as the “Tune Squad” and LeBron James, who’s featuring in the movie. Users would be able to get 2D and 3D versions of these collectibles, with each of them having five rarity levels. The rarest category is dubbed “Legendary”, which will have 10 copies.

Users can just sign up on Niftys.com and get the NFT (valid until the supplies last). Interestingly, fans can get an additional NFT if they share a social media post about this giveaway. Interested people can also buy the collectibles for $2.99. Worth noting that the levels of rarity are randomized for every user who gets it for free or purchases them.

While there are several NFT marketplaces out there, Niftys.com is aiming to stand out by making it easier for end-users. It also wants to offer social elements on the platform. So instead of just buying and selling NFTs, it’s offering community, engagement, and discoverability features too. It also allows users to create a playlist for NFTs, even if they don’t own them.

The platform was launched in March 2021. It has raised $12.5 million from the likes of Polychain Capital, Coinbase Ventures, Dapper Labs, and more.

Niftys.com uses Palm NFT blockchain, claiming that its energy-efficient way of minting NFTs reduces power consumption by 99%. The platform will have over 2 million digital collectibles based on the Palm NFT blockchain at the launch.