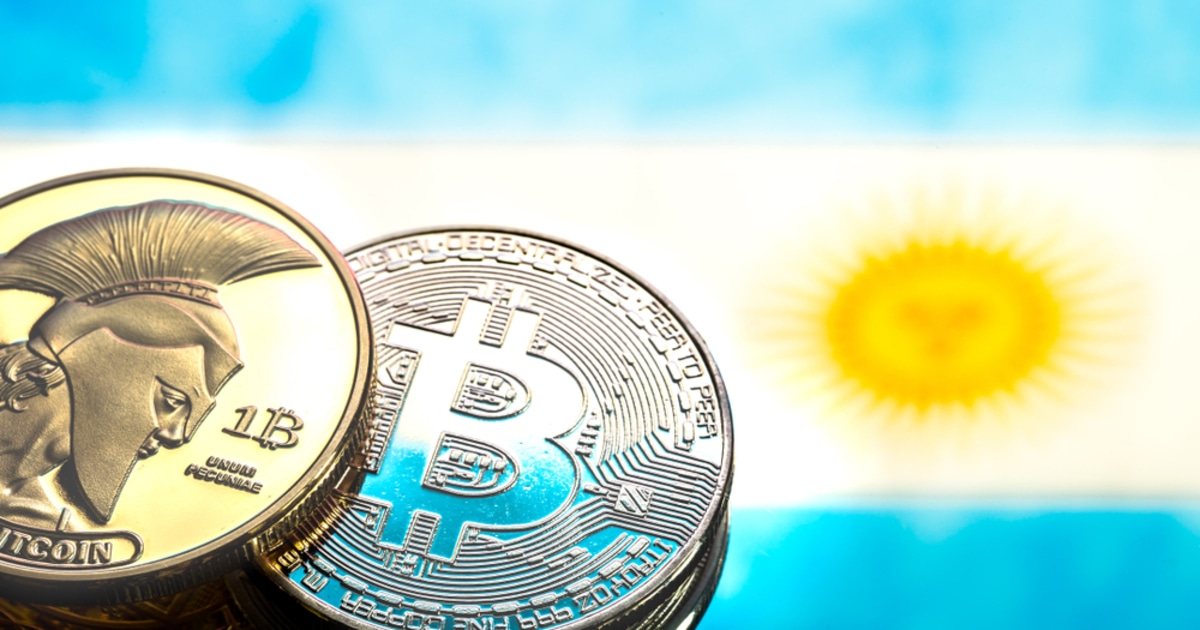 Argentina is on its way to tax crypto exchanges on purchases, the office of President Alberto Fernandez announced on Wednesday.

Transactions taken out by companies operating in Argentina will have to pay 0.6 percent tax on bank credits and debits. Up until now, the crypto exchanges did not have to pay any taxes because they were exempted in a class of fintech companies registered as payment service providers (PSP).

A successful entrepreneur, Damian Catanzaro, recently linked the Lightning Network to the tipping platform, made a statement on Twitter; that after the tax is levied, crypto users will jump ship to opt for peer-to-peer exchange platforms and non-custodial wallets.

The Tax Policy Secretary, Roberto Arias, also tweeted that this “measure” is not a tax on cryptocurrencies. Adding to this he said that the proclamation will “provide greater certainty” on the crypto exchange affairs.

A couple of months ago, the President of Argentinan Central Bank, Miguel Pesce, made a statement to the press that the bank was closely monitoring the developments happening in the cryptocurrency market; but with “concern”. Earlier this month, the Bank began an investigation on nine fintech companies for allegedly offering financial intermediation without authorization.

South Korea is getting serious.. 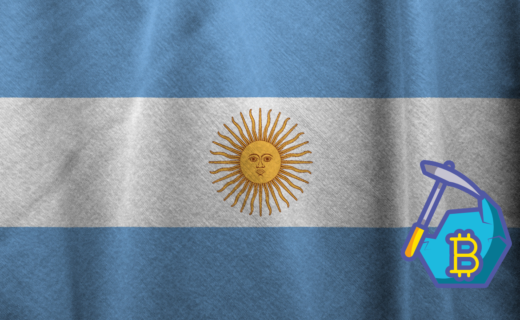 Do crypto exchanges need a backup for AWS? 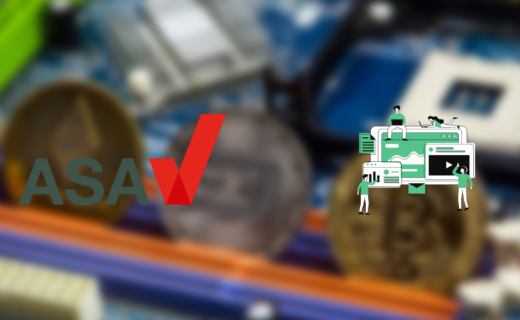