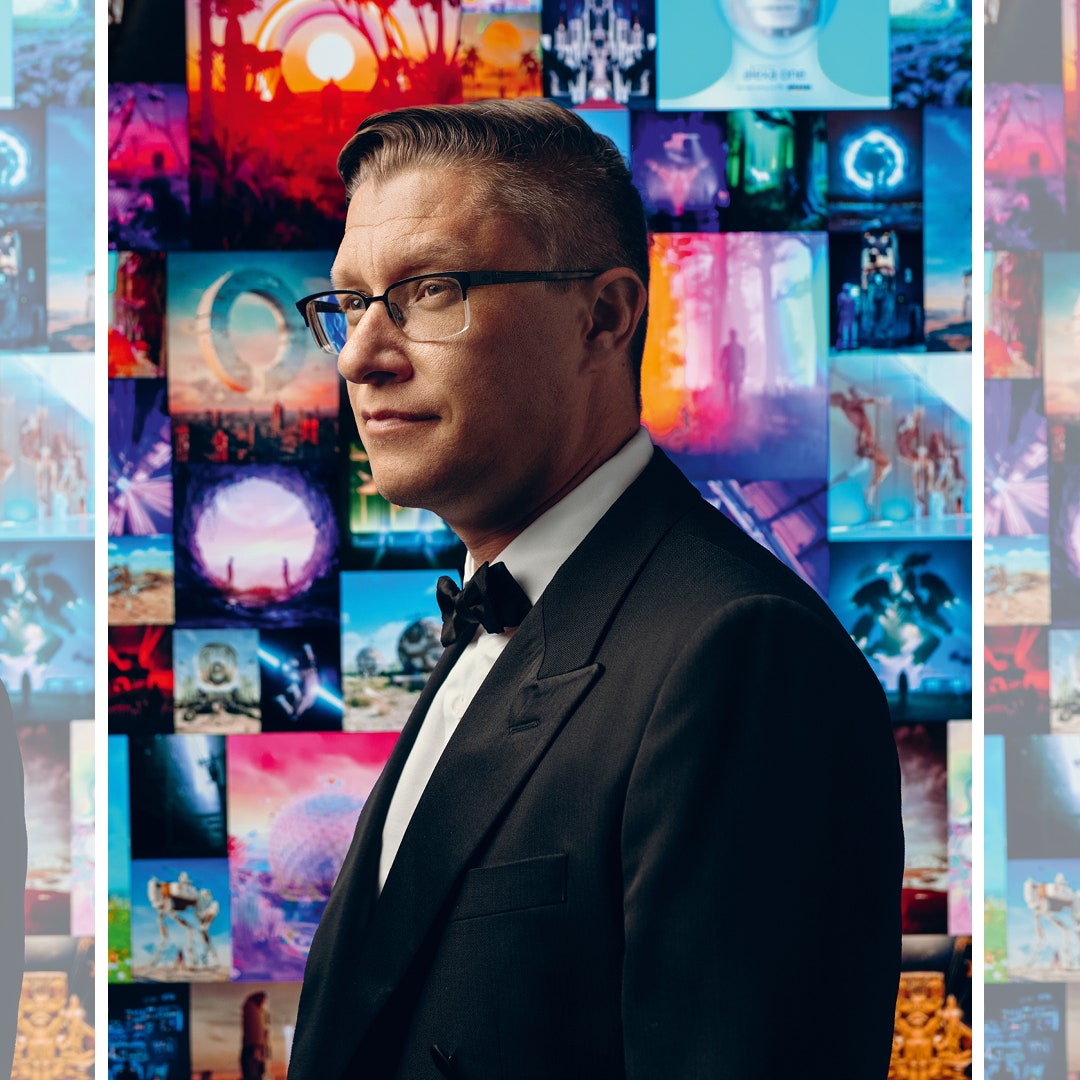 The emerging digital artist named Beeple came into the limelight when his “EVERYDAYS: THE FIRST 500 DAYs” was sold for a record $69.3 million at a Christie’s auction this March. It was quickly followed by yesterday’s hybrid physical and digital artwork’s sale of $28.9 million. The amount paid is the second-largest sum paid for an NFT.

The artwork HUMAN ONE of Michael Winkelmann, otherwise known as Beeple, is a 3D moving sculpture depicting a person in a spacesuit moving through various climates. Christie’s expected the piece to fetch something around $15 million.

Finally, the hammer banged at $25 million. The auction house netted $3.9 million on top of that for the buyer’s premium. Ryan Zurrer, a former venture partner at Olaf Carlson-Wee’s Polychain Capital, claimed the winning bid.

HUMAN ONE is the first physical piece of art from Michael. The accompanying digital piece is connected to a deed of ownership issued on the Ethereum blockchain.

Moreover, Beeple’s “EVERYDAYS” is the current holder of the record for the most-expensive NFT ever sold and helped propel non-fungible tokens out of the dusty corners of crypto and into mainstream conversation.

Many Athletes and artists are busy cashing in on the trend. To name a few, CryptoPunks, Vogue, UFC, and numerous more.