Bitcoin to become a legal tender in El Salvador 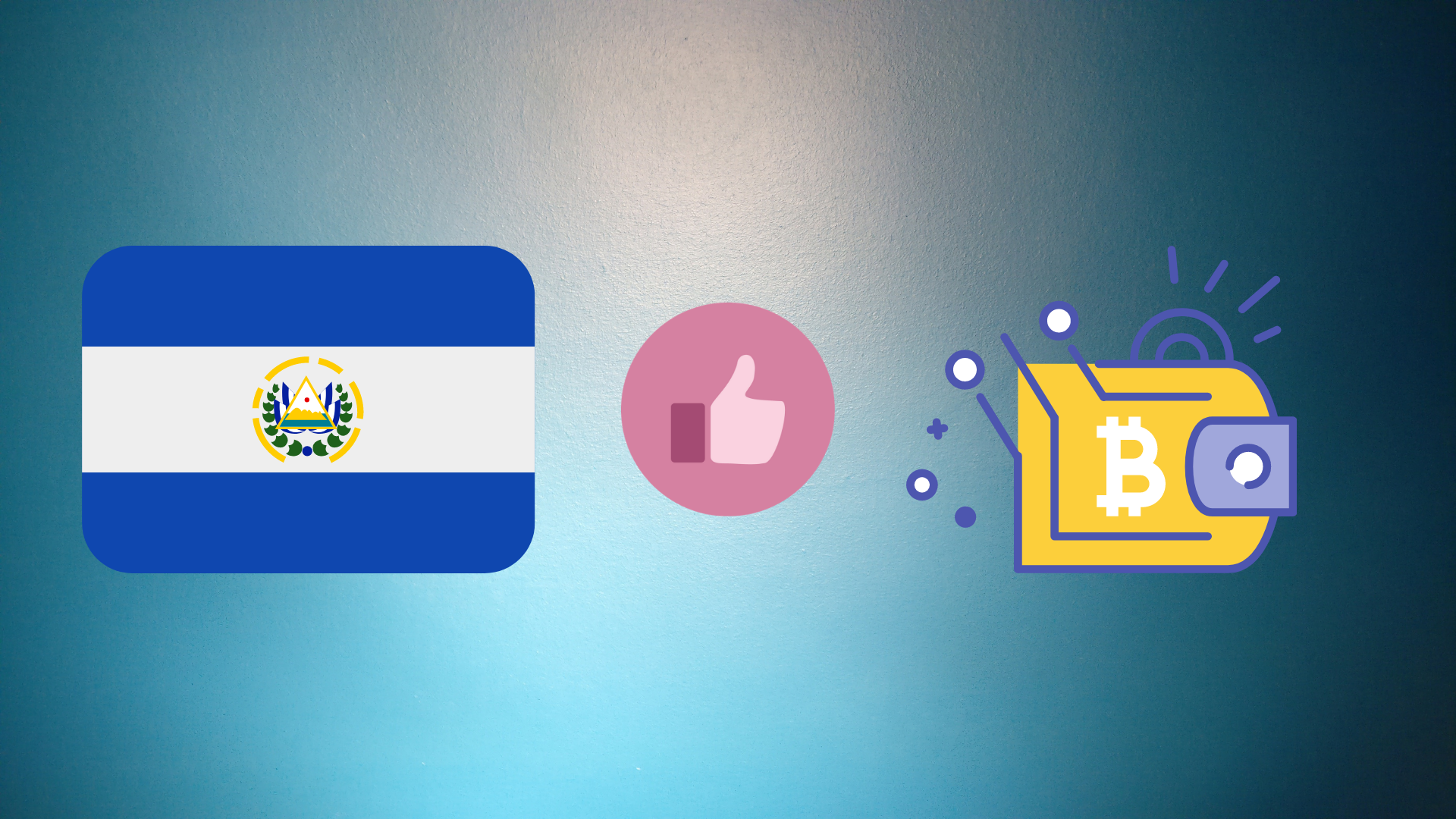 In a video shown at the Bitcoin 2021 conference in Miami, Bukele said, “In the short term, this will generate jobs and help provide financial inclusion to thousands outside the formal economy.”

Mobile payment apps like Strike, which was launched in March, welcomed the legislation and stated that they are working with the country to incorporate Bitcoin into their app.

Regarding remittances, Bukele said that a large part of the money (around 6 billion dollars) is lost to intermediaries. He believes that by using Bitcoin, the amount received by more than a million low-income families will increase in the equivalent of billions of dollars every year.

How Bitcoin is different from ..