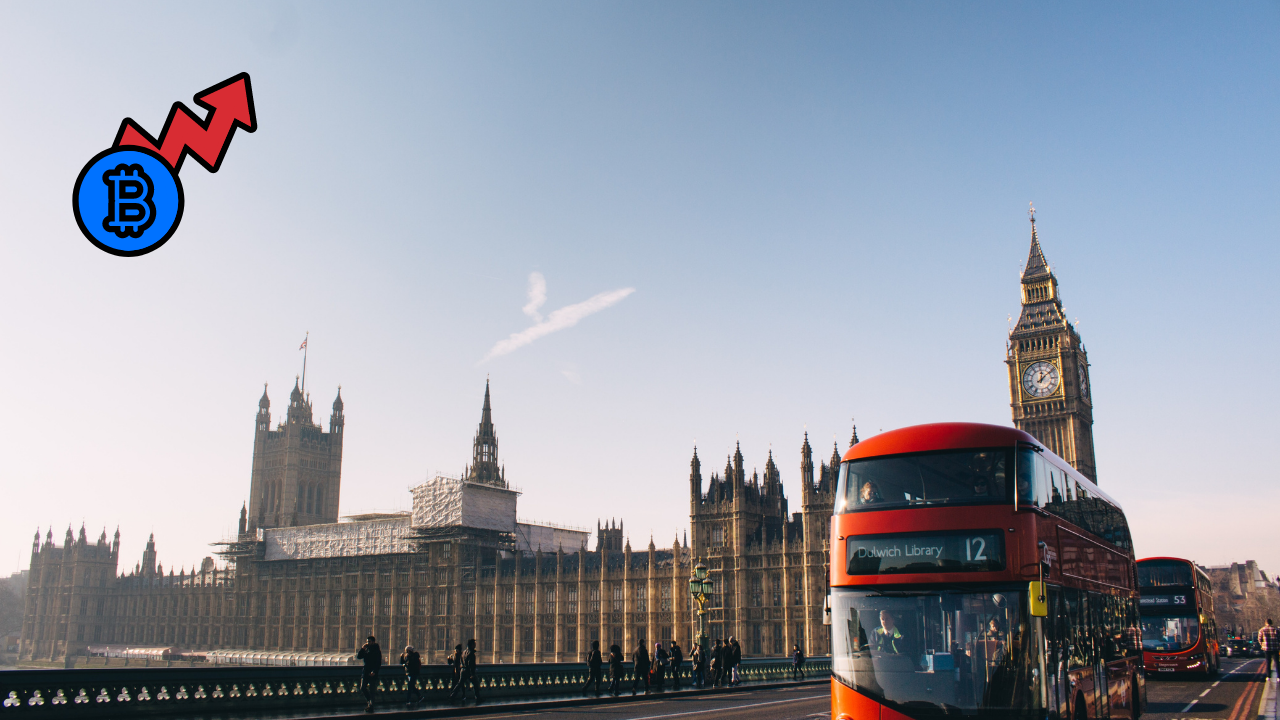 The Bank of England is looking closely at launching its own CBDC dubbed ‘Britcoin’. However, it has to make a decision still whether to make one or not.

In a discussion paper released today, The Bank is seeking a response about a central bank digital currency (more often called CBDCs). Although the bank hasn’t decided about it yet, they are carefully ‘studying CBDCs.’

In a statement, they said:

“The Bank of England has not made a decision on whether to introduce CBDC but is committed to engaging widely on the benefits, risks, and practicalities of doing so. The Bank now intends to deepen its exploration of CBDC.”

CBDCs are similar to stablecoins. But central authorities like Bank of England will manage this particular digital currency.

Cryptocurrencies are unregulated. Most of them aren’t pegged to any underlying asset, and not every country favours it. On the other hand, Regulation is present in both stablecoins and CBDCs. However, while a private entity manages the former, the government is responsible for managing the latter. Also, both of them are pegged to an underlying asset. Therefore, countries also favour them more compared to cryptos.

China is already running trials of its CBDC named ‘Digital Yuan’. Sweden is also piloting trials for its own CBDC with its respective central bank. Even the Federal Reserve is soon releasing a discussion paper about its thoughts on digital payments.

The Central Bank is currently planning to join forces with the UK’s finance ministry to explore public-policy issues around a CBDC. This will help in improving its applications in day-to-day life. But, crucially, the CBDC should not interfere with the Bank of England to manage monetary policy and ensure financial stability.

The paper also stressed that “A CBDC should only be introduced if it adds sufficient value and delivers net benefits while co-existing with the other payment innovations.”

Why Have Binance, FTX Reduced ..