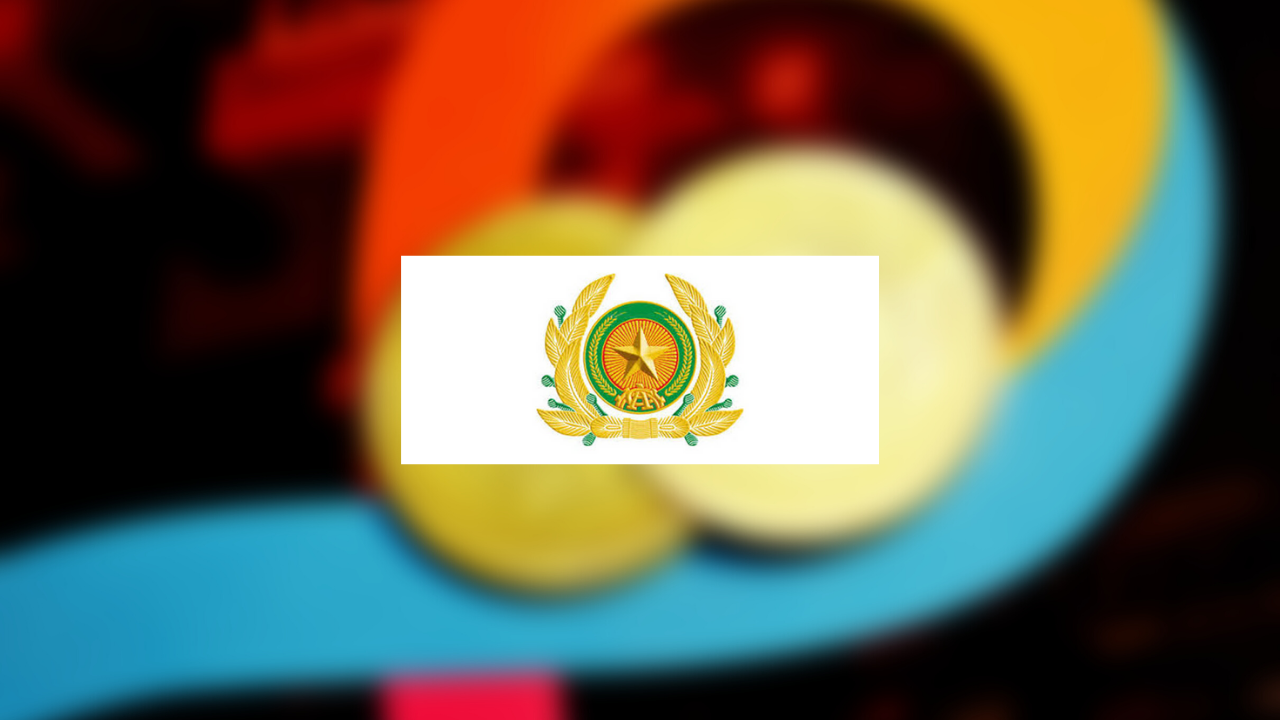 While the adoption rate of cryptocurrencies is growing gradually, so is the rate of crypto scammers. The Investigation Bureau of Taiwan arrested 14 people for their alleged role in a crypto scam in a recent case.

The Crime Investigation Bureau (CIB) of Taiwan explained that the crypto scam took out more than $5 million worth of crypto assets. Moreover, the scam defrauded more than 100 people over the past year. Now, the suspects will face charges of fraud & money laundering.

The investigator-in-charge, Kuo Yu-Chih, talked about the mastermind behind the scam. According to him, a businessman with the last name Chen devised the whole plan. Also, the scam focused on Ethereum, Tether, and Tronix.

“Chen and his staff set up websites and allegedly used photographs of pretty women to attract mainly male victims, many of whom were in retirement with substantial savings.”

Due to the attractive images on the website, victims unknowingly invested via interactions with who they perceived as attractive women. Moreover, Chen and his staff claimed as financial advisors, specializing in crypto mining.

Also, the police had been monitoring the scheme’s activities for quite some time. This is after many people complained about it. Post that, the bureau conducted raids late last month at the company’s office.

El Salvador ushers into a new ..

Do stablecoins need to be regu..