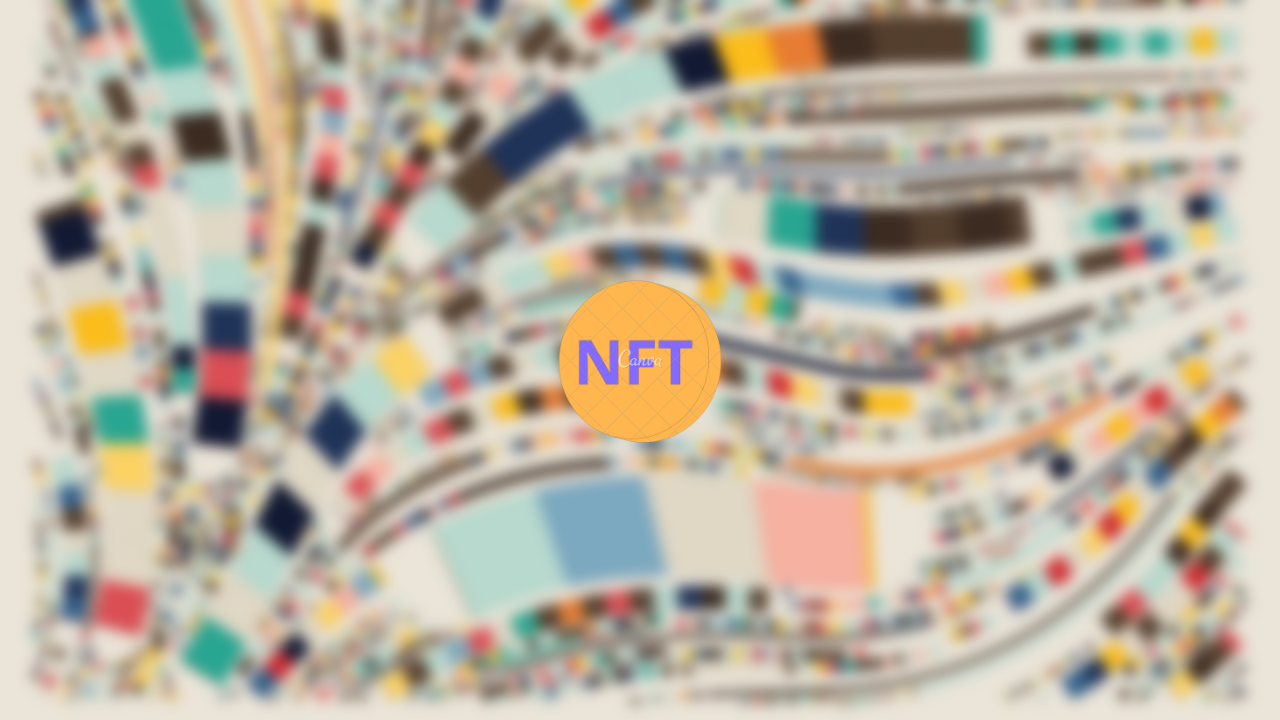 In a growing testament to the popularity of nonfungible tokens (NFTs), investors have poured $7 million into a Dutch auction for unseen NFT collections. The artist behind the popular NFT series Fidenza, Tyler Hobbs will launch 100 one-a-kind digital artworks. Moreover, this will be in his latest collection Incomplete Control.

He’ll launch these artworks at New York City’s Bright Moments gallery from 9th December to 13th December. Due to his popularity, Hobbs’ fans contributed 1,800 ETH (amounting to more than $7 million) in exchange for 50 of these tokens. Attaining those tokens will grant its holder ownership rights to the artworks minted during the event. Each of the tokens features a number between one and 50, corresponding to a specific artwork from the collection.

As for the selling of these tokens, Mirror Protocol hosted an auction in the Netherlands. The auction lasted for only ninety minutes. The initial price of the tokens was 500ETH each. After that, the price was supposed to decline in non-linear intervals every 5 minutes until it reached 5ETH.

Nonfungible token (NFT) investors have poured $7 million into a dutch auction that sold 50 tokens. This, in turn, allowed buyers to mint digital artworks they had not seen.

As for the remaining tokens, all the wallets holding Hobbs’ previous serious series will randomly receive a token out of the 50 odd ones. Moreover, individuals who receive the tokens can purchase an Incomplete Control NFT for 15 ETH. As a matter of fact, this is a 50% discount compared to the auction’s final clearing price.

Worldcoin to hand out Cryptocu..