Marvel coming up with Spider-Man NFTs this week 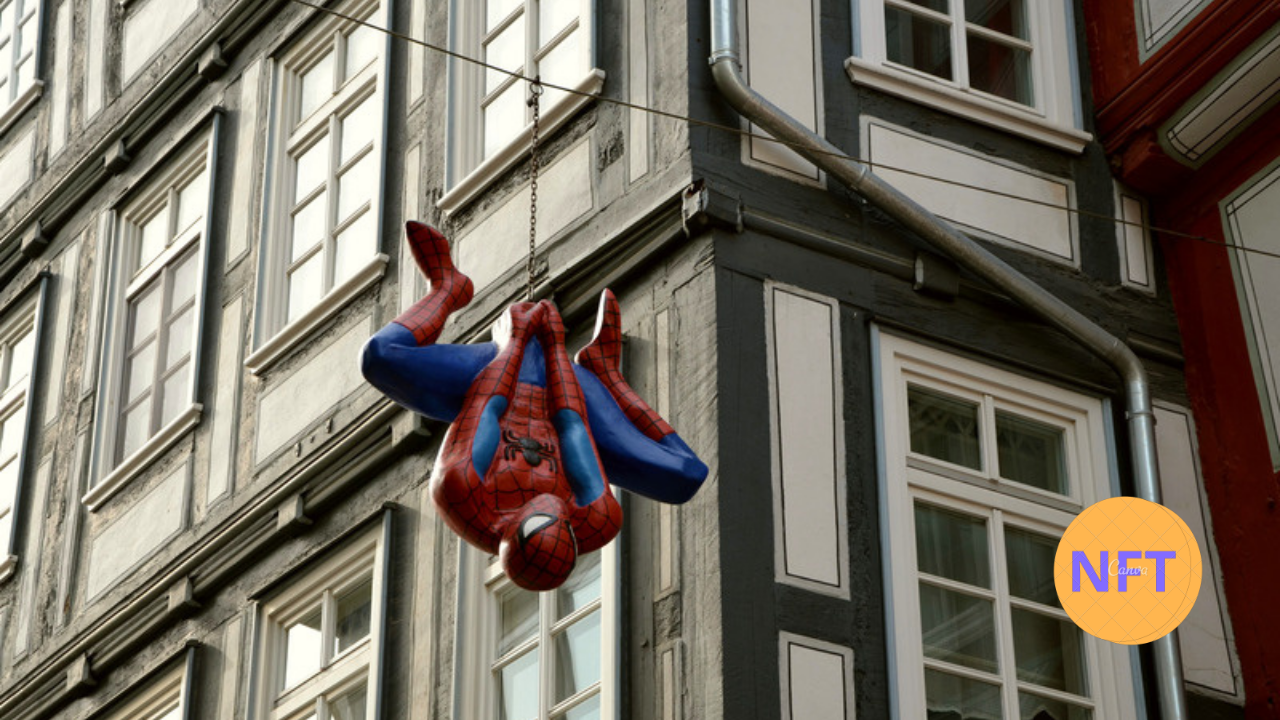 Marvel Entertainment and Orbis Blockchain Technologies are collaborating to kick off a “Marvel Month” celebration. This month, the two companies are planning to issue NFTs featuring the Marvel Super Hero, Spider-Man.

There will be a set of five unique digital statues of Marvel’s Spider-Man on August 7. According to the press release, Veve’s Marvel Spider-Man statue initiative include:

Marvel and Veve said that the Spider-Man series of statues is just the beginning, as NFTs like a unique Marvel Comics Issue #1 from 1939 will come up soon. The announcement detailed,

“Each version will have a different cover and a different level of rarity and offered in a ‘blind box’ format for $6.99.”

Marvel will also reveal an exclusive line of “Super-D figures” on the Veve application. The studio said,

“Each digital figure will have a different level of rarity and will also be sold in a blind box format for $13.00.”

Marvel’s big competitor, DC Comics, is planning to release an NFT someday in the future. The comic book creator hinted at releasing DC Comics NFTs at one point. Although the studio does not have any concrete plan for that, the public found out about this as DC Comics’ legal expert told artists and comic book freelancers not to produce DC Comics-related NFTs without permission.

It looks like Marvel Entertainment has beat DC Comics to the NFT race for now.

How to earn money with your da..