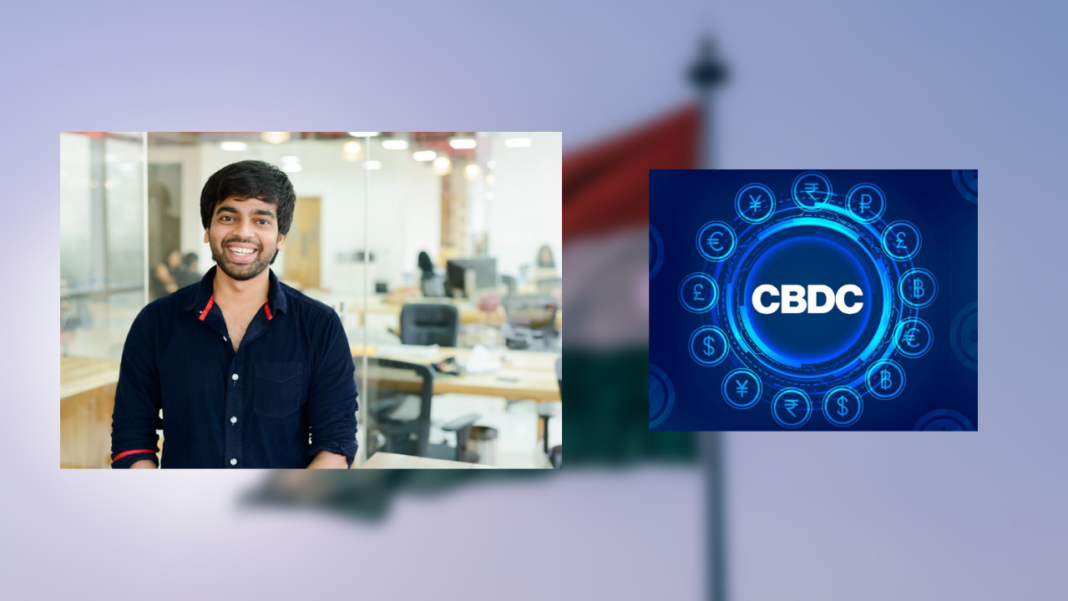 Crypto in 2021 had tremendous reception and adoption, not only in terms of users but also with various financial institutions which were once apprehensive about it. However, another aspect in the world of crypto gained traction this year, CBDC. Moving on next year, the CEO of WazirX, Nischal Shetty believes that 2022 will see competition between countries regarding who’ll launch its CBDC first.

For those who don’t know, CBDC or Central Bank Digital Currency is a type of crypto that the central financial institution mandates and regulates. Unlike traditional crypto that is decentralized in nature, this crypto has some sort of centralization. Not only that but a CBDC faces less scrutiny at least in the parent country compared to private cryptocurrencies.

In an interaction between Nischal Shetty and Economic Times, he talked about the state of crypto in India, regulations, and CBDC. When asked about the future of CBDC in 2022, he said:

“The talk around CBDC which is the Central Bank Digital Currency will see more movement. A lot more countries are going to get into CBDC and in 2022 it is going to be a race about which country launches it faster than the others.”

Nischal also talked about the ever-so-popular Metaverse which is gaining huge strides lately. While he believed that the development in this concept is still nascent, he is optimistic for the future, stating:

“We will see some really good products emerging in the metaverse space.”

According to reports, China, Sweden, the Bahamas, and the Eastern Caribbean Currency Union are leading in the CBDC space. On the other hand, around 46 countries are researching and developing prototypes for CBDCs.