More
HomeNewsAbout half of the residents in Germany planning to invest in...
News 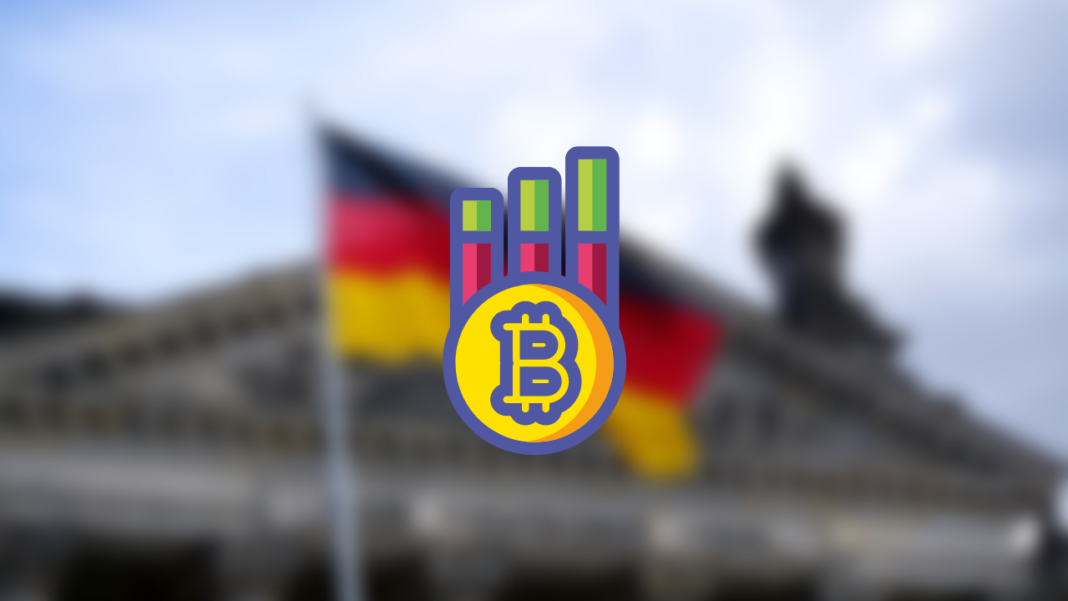 Crypto is rapidly gaining up relevance since last year and has become a matter to most governments around the world. Besides this, it has a profound impact on the residents. So much so that about half of the residents in Germany are planning to invest in crypto.

According to the KuCoin report, 44% of the residents in Germany are planning “to invest in crypto as a part of the ‘future finance'”. Also, “37% of German crypto investors are dealing with it since over a year”.

CEO of KuCoin, Johnny Lyu, talked about the state of play of German crypto investors:

“Cryptocurrencies are very popular among the supporters of the accumulation strategy, especially among the younger generation. They prefer to save for retirement on their own and diversify their savings through the use of cryptocurrencies.”

“Despite the high demand for cryptocurrencies among Germans, the country does not yet have specific regulations that unequivocally regulate the use of digital money.”

“Germany is a role model for other EU countries, whose populations are generally more open to long-term investments. As the largest country in the EU with a notoriously risk-averse view of financial assets, Germany has a special role to play.”

However, the future for crypto in Germany remains uncertain. As of now, the federal financial supervisory authority of Germany, BaFin has allowed only one financial institution, N26, to launch crypto trading.