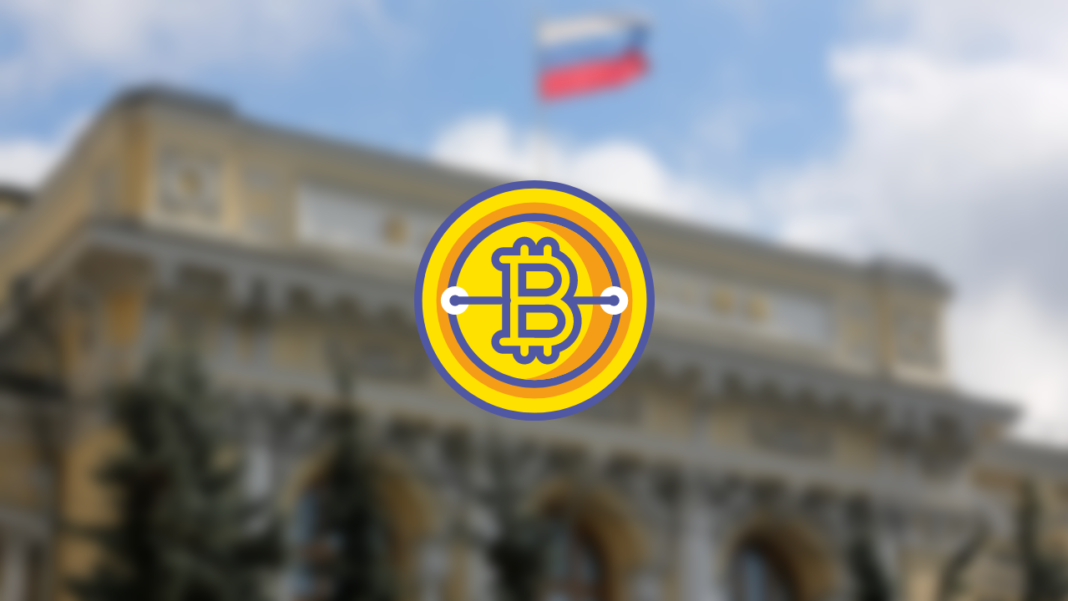 The Central Bank’s First Deputy Governor Ksenia Yudaeva talked about this during the lower house of the Russian Parliament. According to her, the Bank of Russia considers it impossible to use cryptocurrency to circumvent financial restrictions.

The lawmaker from the ruling United Russia Party, Anton Gorlkin had suggested allowing Russian companies and entrepreneurs to make payments in digital currencies. Moreover, he believes that sanctions from the West will establish the Russian national crypto infrastructure.

However, Central bank officials believe that transferring large amounts of money in cryptocurrency is not feasible. In fact, according to reports, regulatory authorities in the EU, US, UK, and Japan have started to implement preventive measures.

Not only that but crypto exchanges have also adopted restrictions, denying access to funds to Russian users. This comes at a time when authorities are moving towards higher standards for crypto service providers regarding customer identification rules.

As of now, the central bank of Russia remains a strong opponent to the legalization of cryptocurrencies. Previously, the bank had proposed a blanket ban on crypto-related operations in the country. According to them, residents should not use cryptos such as bitcoin for payments of goods and services.

However, other government institutions differed with this approach. They believed that the government should have firm control over digital assets instead of prohibition.