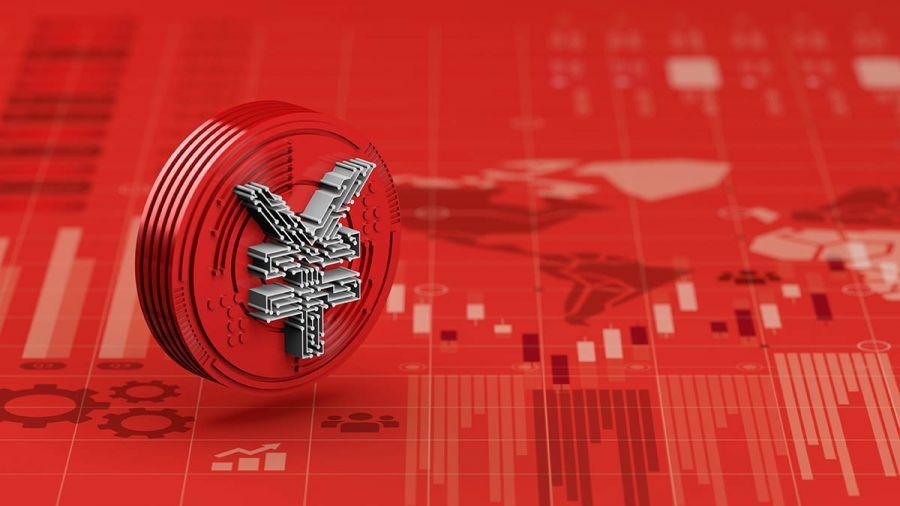 The Municipal Administrative Center zone is the second to test e-CNY in the city. At the Winter Olympics 2022, the Shijingshan district indicated support to test e-CNY transactions with foreign tourists.

The People’s Bank of China and the Beijing Municipal Financial Supervision and Administration Bureau have also supported this pilot application.

E-CNY is China’s Central Bank Digital Currency (CBDC). It is anticipated to be readying for launch by the Beijing Winter Olympics in February. When it may become the world’s first major fiat digital currency (the Bahamas launched its first CBDC in October 2020), it is also commonly called digital renminbi and digital yuan.

An e-CNY enterprise zone is to be launched by the Municipal Administrative Center of Beijing to explore Beijing’s digital renminbi financial system. In addition, to enable faster transactions for the experimental digital currency, there are plans to improve the 5G infrastructure in the city.

The Chinese government recently urged giant American companies such as McDonald’s, Visa, and Nike to expand the digital yuan trial to more outlets in the country in anticipation of the Winter 2022 Beijing Olympics.

In Shanghai, the central bank digital currency (CBDC) is accepted in 270 McDonald’s restaurants. But the government wants the digital yuan payment method to be used more widely.

Among the goals in the new e-CNY zone is to expand the use of digital renminbi and test the implementation of machines that exchange it for renminbi or foreign currencies.