Binance to support projects migrating from Terra to BNB 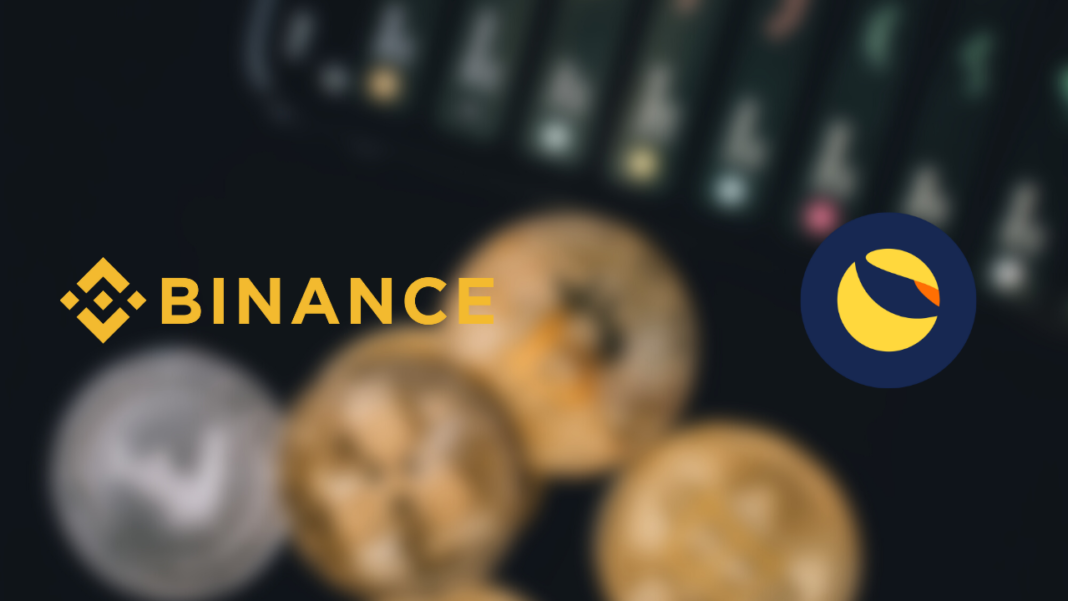 Terra has remained in the news for all the wrong reasons, slipping from the world’s top 10 crypto projects to almost losing all of its inherent value. In fact, the team is looking to salvage its project. However, Binance, one of the world’s biggest crypto exchanges, has stated that they’ll support the active developers on Terra blockchain to join BNB Chain “builders” team.

Binance announced this yesterday in order to support the “Terrance” in terms of finance and infrastructure. In their announcement, Binance has promised that they’ll especially support all the projects migrating from Terra blockchain. They’ll look into all parameters such as marketing, trading and token development, and support for community development.

Moreover, Binance has also created a $1 billion fund for aid to such projects. But why is Binance doing so?

Basically, Binance is aiming to attract developers working on Terra blockchain to support Binance in developing dApps on their chain. This’ll help increase the number of active users and correspondingly increase their blockchain’s popularity.

Many projects have already started migrating to the Binance chain. Stader Labs, one of the more popular liquidity providers on the Terra blockchain, has migrated to the BNB chain. They’ve made a Twitter thread, talking optimistically about “their new chapter in the BNBCHAIN fam”.

While things are not going well for employees at Terra and the future isn’t doing any favors for them, one thing is clear: the battle for market share in the Web3 space is growing even stronger. Moreover, it suffices to say that things are going to get even more heated and dynamic in the future.