More
HomeNewsBitcoin is better than gold, a miracle of technology: Apple Co-founder
News

Bitcoin is better than gold, a miracle of technology: Apple Co-founder 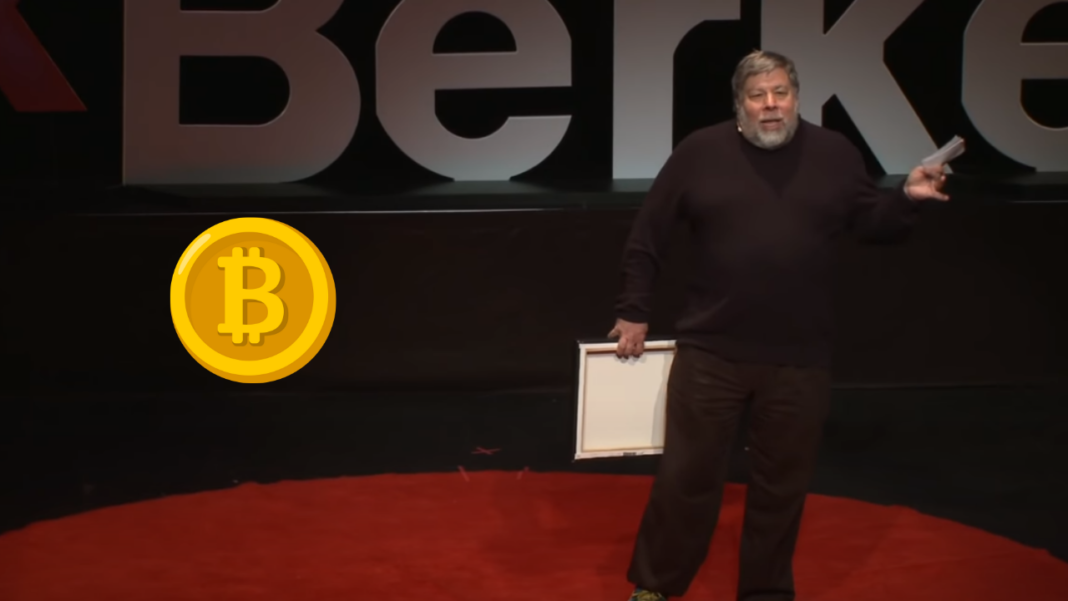 Apple co-founder Steve Wozniak’s latest statements about Bitcoin will make a lot of people in the community really elated.

Speaking at a Technology event Talent Land Digital 2021 held in Mexico, Wozniak called Bitcoin a “unique mathematical formula” and a “miracle of technology.”

He highly praised Bitcoin and stated it to be better than gold.

Yes, he actually said Bitcoin is better than gold. In his words,

“Gold is limited and you have to look for it; Bitcoin is the most amazing mathematical miracle. I do not invest in Bitcoin, but I believe in it for the future.”

Bitcoin has a finite supply of 21 million tokens. Moreover, its availability is scarce. This is why Bitcoin is dubbed “digital gold”. However, there are some hurdles to it like a lack of central authority such as a bank or a government to issue and a very liquid market that has a roller coaster ride.

Wozniak had launched his second company called Efforce last year. It is a blockchain-based enterprise in the energy efficiency space. According to the company’s statement, it is a marketplace enabling companies to undertake energy-efficient measures at no cost. This is so that they can invest in more critical tasks. The company had also unveiled its own cryptocurrency named WOZX.

Wozniak had told CNBC in 2018 about his hopes towards Bitcoin becoming a single global currency:

“Bitcoin is mathematically defined, there is a certain quantity of bitcoin, there’s a way it’s distributed… and it’s pure and there’s no human running, there’s no company running and it’s just… growing and growing… and surviving, that to me says something that is natural and nature is more important than all our human conventions.”