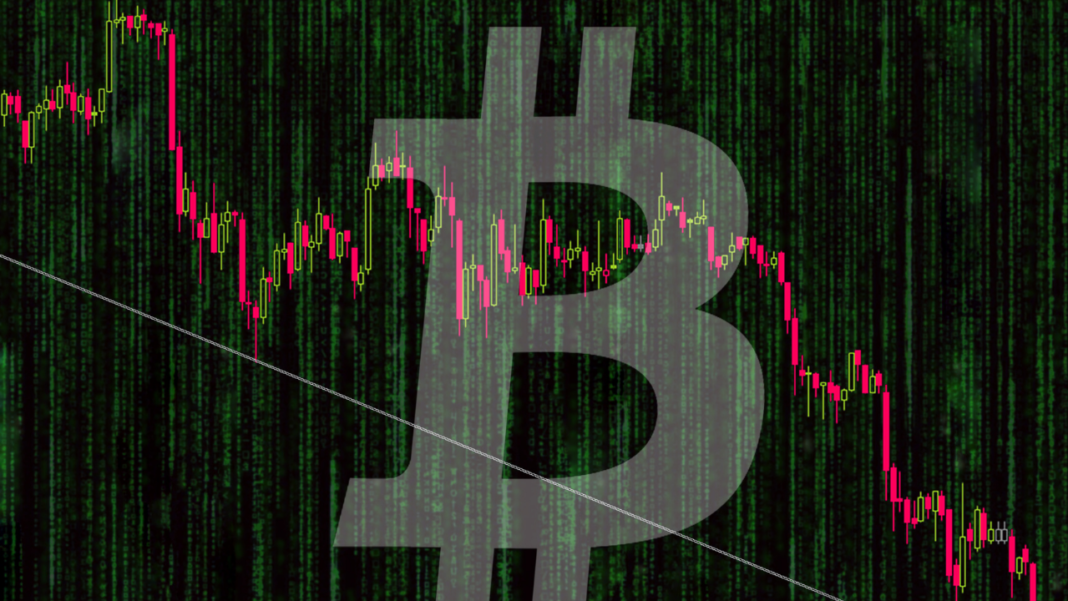 BTC, which had seen tremendous growth since the beginning of the year, has its gain for the entire year pulverized with such a downfall. The original cryptocurrency has fallen more than 50% from its mid-April high of shy of $65,000. An equally significant point to remember that BTC rose about four times from its initial price of $29,000 at the starting of 2021.

Many strategists are stating the thirty thousand dollar mark to be a significant psychological one. If BTC cannot recover in a brief while, it is more likely that the premier cryptocurrency will have to sink even further. Chief strategist for Miller Tabak + Co. Matt Maley said:

“Any meaningful break below $30,000 is going to make a lot of momentum players to throw in the towel. Therefore, even if Bitcoin is going to change the world over the long-term, it does not mean it cannot fall back into the teens over the short-term.”

BTC has faced similar ‘rollercoasters’ in its time, with the most famous one in 2017. It rose more than 1000% that year and lost 75% in the following year. This crunch is brought on largely by Tesla CEO Elon Musk, who reiterated its support from Bitcoin, citing environmental concern. Not only that but a recent crackdown on cryptocurrency mining in China which, unfortunately, is the biggest source for Bitcoin mining, has led to a severe downfall in the premier cryptocurrency.