Can NFT games become mainstream in the future? 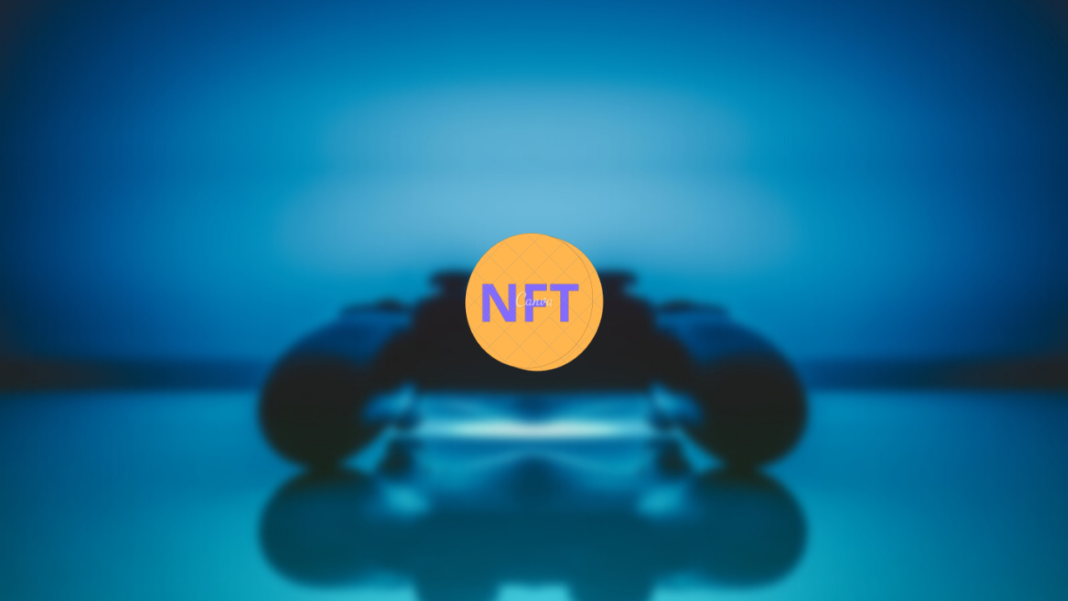 It’s no secret that the NFT industry is one of the fastest-growing industries in the world right now. The overall vision regarding these non-fungible tokens is strong, and many heavyweights of their respective industries have come up with their offerings. Other than the entertainment industry, news agencies and iconic ‘pop’ brands have entered the NFT market. In fact, even the gaming industry is making inroads in the NFT market with NFT games.

Many projects have created games that utilize blockchain and NFT technology. But they haven’t seen so much traction. Why is it so?

NFT games very much totally rely on Blockchain for their selling point.

A major reason is over-reliance on money-making traits. Unfortunately, many NFT games rely too much on their money-making traits as the selling point. Due to this, NFT games generally don’t have engaging game mechanisms. Nobody will like to play a game if it is not able to engage the player.

Moreover, an NFT game shouldn’t declare ‘blockchain’ as their striking feature. As much as it sounds modern, players would very well like to take advantage of use-cases rather than hearing it every time on the game with no real benefit.

Developers can even make amends so that players can fractionalize items, pool them into an index fund, or have cross-chain support.

If NFT games have to become mainstream, developers should focus on the ‘gaming’ aspect.

Relying only on blockchain technology to sell your game will not work as we have seen now. Most AAA studios are unlikely to introduce NFTs into their games due to the risk of consumer backlash. But when it happens, we’ll see a major industry shift towards NFT gaming, even among the biggest franchises.

Moreover, not every game will require the incorporation of NFTs. However, the gaming industry could very well incorporate blockchain functionality in the future. In fact, blockchain is expected to make inroads into the world just like the Internet did 20 years ago. But for that to happen, game developers have to ensure that their offering is as fun as the competition with blockchain technology if they want to make a mark.