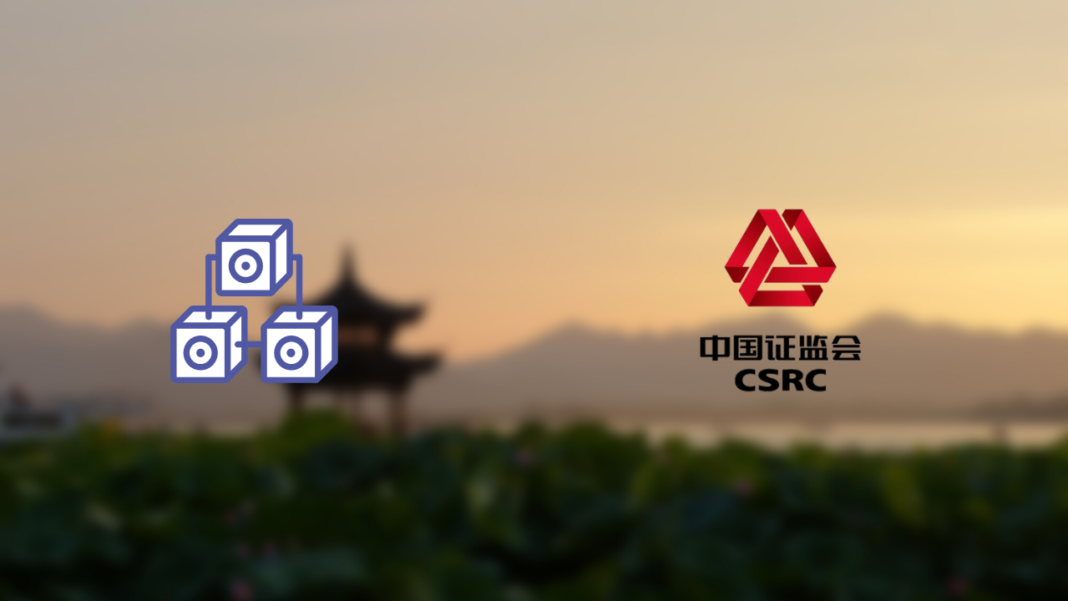 The China Securities Regulatory Commission (CSRC) plans to digitise much of the securities and futures using blockchain technology. It also includes the incorporation of smart contracts.

According to the China Securities Industry Alliance Chain discussions, deputy director Jiang Dongxing laid out some important remarks on the subject.

He stated that the most important task is to study advancing the digital transformation of the securities and futures industry. He also stressed that the appeal of blockchain consisted in establishing a trust mechanism in the network environment. Moreover, it will also become a key information infrastructure for the securities and futures industry in the digital space.

China has stated blockchain as part of the 14th “Five-Year Plan” for the nation. The ruling Communist Party has developed roadmaps to shape the key focus of the economy in the next five years. It includes blockchain along with artificial intelligence and big data in the latest plan. However, while the country is readily in favour of blockchain technology, they’ve taken a hard stance on cryptocurrencies, applying blockchain technology in the monetary field. It is also known as the “blockchain, not bitcoin” policy.

As a matter of fact, the Chinese government has reportedly stopped cryptocurrency mining in several country provinces. As a result, China’s dominance in global crypto mining has left a big vacuum, subsequently decreasing the difficulty in mining. Moreover, The People’s Bank of China conducted a series of crackdowns on illicit crypto trading activities. Also, it shut down 11 companies allegedly conducting illegal crypto transactions.