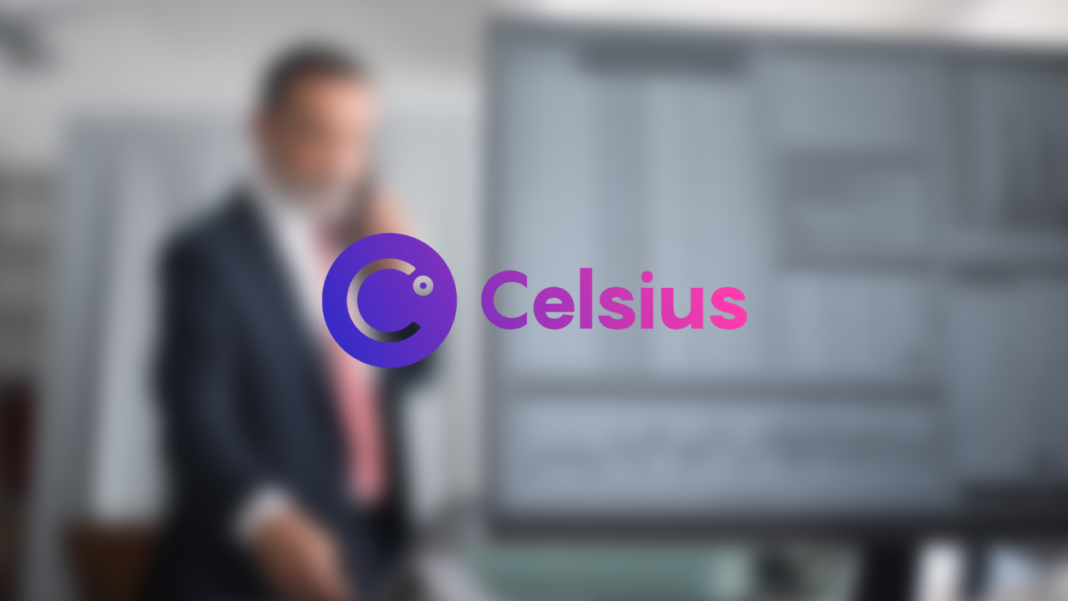 Amidst the global crypto crash, popular crypto lender Celsius Network had paused withdrawals and transfers on all accounts. This increased the growing market fears and mistrust around crypto. Bitcoin, the premier crypto, dropped below the 20-thousand mark after a long while, reiterating the weak situation in the market. But why did this happen? Moreover, can Celsius Network make its way out of this?

What is Celsius Network and what does it do?

A 15-member team heads the Celsius Network and key officials are as follows:

Celsius Network became synonymous with the ones that required a crypto loan. As a result, the Network became one of the most successful parts of the decentralized finance (DeFi) movement. As of May 17, Celsius stated they had 1.7 million users and over $11.7 billion in assets under management.

Moreover, the company stated to have made more than $8 billion in loans. All of this happened when the Network offered extremely high annual percentage yields (APYs) of up to 18% on crypto deposits.

18% APYs on crypto deposits sounds pretty high because yield rates generally hover around 10-12%. Moreover, this is a major reason why Celsius faced scrutiny from many state regulators.

Why is Celsius Network in trouble?

Celsius has had some trouble with state authorities. Last year, Alabama, New Jersey, and Texas filed orders against Celsius for allegedly selling unregistered securities to its users. Any financial company that has to offer securities to potential investors has to get them registered with various state regulatory authorities. However, Celsius refrained from doing so.

Due to this, the Texas State Securities Board had filed a hearing against Celsius Network. Besides this, the platform stopped offering interest-bearing accounts to non-accredited investors.

This is because the United States Securities and Exchange Commission (SEC) considers high-interest accounts as securities, similar to unsecured bonds. So, Celsius agreed to stop paying rewards to non-accredited U.S. investors from April 15.

Coming back to the latest issue, Celsius posted a memo where they informed users about freezing their assets. The memo stated:

“Due to extreme market conditions, today we are announcing that Celsius is pausing all withdrawals, Swap, and transfers between accounts. We are taking this necessary action for the benefit of our entire community to stabilize liquidity and operations while we take steps to preserve and protect assets.”

Many Celsius users had substantial savings stocked up in their wallets, which naturally created a worrisome moment for them. Effectively, Celsius has frozen about $11 billion in customer assets. This puts a huge risk on the livelihood of many people in the crypto community.

Celsius felt the need to do so because they did not want to risk a surge in liquidation, which could spawn an ‘avalanche’ on the platform. A platform as large as Celsius having that ‘movement’ could ‘decimate’ the company, given we saw the collapse of the Terra platform.

What are industry stalwarts, financial bodies, and govt saying about it?

Washburn a 35-year-old plumber in Otsego, Minn., who had $100,000 in an account on the Celsius platform is worried. He is now anxious about the way the platform is functioning right now. He said,“If I don’t ever see that money again, it will set me and my children back by years. Deep down I don’t believe there’s going to be a good outcome, but I hope I’m wrong.“ He isn’t the only one, unfortunately.

The CEO of Celsius Network, Alex Mashinsky, assured the community that they are working on the issues. However, many influential individuals in the community questioned the CEO about the absurdly high percentage yield model that they used.

Jon Wu is the leader of the Ethereum layer-2 privacy network Aztec. He posted a big ‘broadside’ against Celsius, alleging that they lured customers into “dangerous use of meaningless platitudes”.

Crypto companies such as Celsius may act and work like banks in some ways but have significant differences underneath. For example, unlike a bank, crypto companies of such sort lack the investor oversight and legal protections built into banks and brokerages.

Due to this, individual investors may not have realized when they put money in Celsius that they were giving the company an unsecured loan with little legal protection.

What does the future hold for Celsius?

The chief executive of Celsius is trying to reassure customers, stating that they can withdraw their assets at any time. The firm also launched a recurring promotion recently, offering customers rewards if they transferred assets into Celsius accounts and held positions for up to 180 days.

BnkToTheFuture, Celsius’ primary investor and co-founder Simon Dixon, has pledged to help the Network. He is planning to do so using the same “financial innovation” that saved Bitfinex from collapse in 2016.

On the other hand, on-chain data suggests that Celsius is actively juggling funds and loans with market makers. They are using many DeFi protocols, including Terra’s Anchor and Ethereum stalwarts Lido and Curve to leverage client funds to pay out 17% APY in yields.

Besides this, the company ‘cleaned up’ its risk disclosures amidst regulatory uncertainty.

As of now, the Celsius team has stated that they are having an open dialogue with various state regulators to find a resolution:

“We plan to continue working with regulators and officials regarding this pause and our company’s determination to find a resolution.”

It’s safe to say that the Celsius Network had a pretty ‘risky’ business model with absurdly high return rates, which may work in the short-term but aren’t at all healthy for the longer term.

Also, it remains to be seen how Celsius Network can handle its platform after falling from Grace and without allowing any transactions and withdrawals.