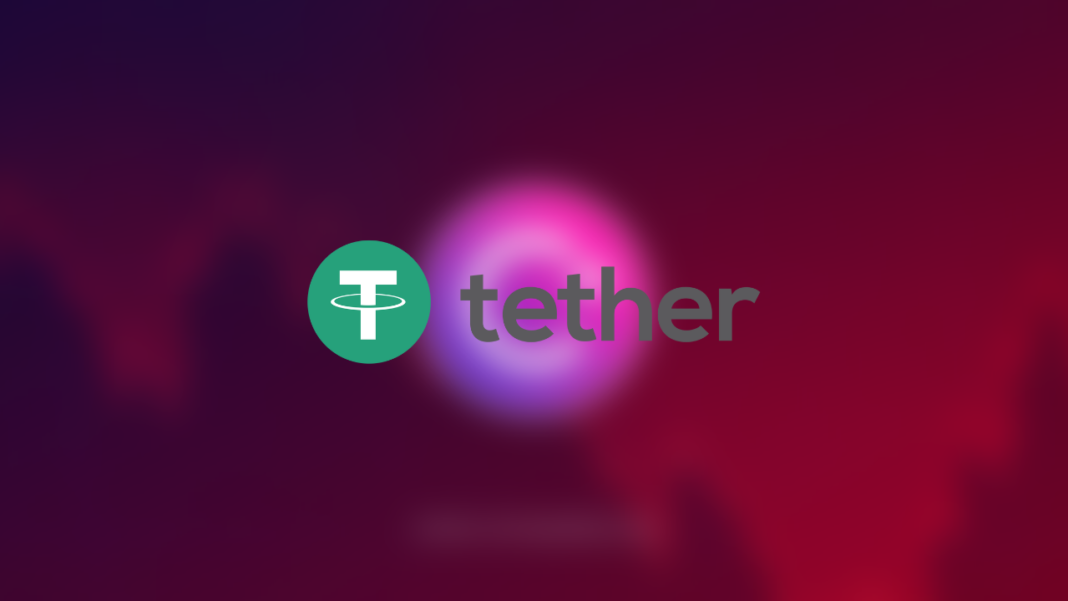 We’ve recently covered about Celsius Network freezing all its withdrawals and transactions on the network. However, Tether with its stablecoin has met an unfortunate tale, of losing its dollar peg on the Celsius Network.

USDT is supposed to have a fixed value of $1. However, it slipped to $0.9975 before recovering back to $0.9988 yesterday morning. To understand why this is a big deal, one must understand the importance of stablecoin.

A stablecoin derives its value from its peg to another asset. These assets include fiat currency or precious metals. Due to this, a stablecoin has less volatility compared to cryptocurrencies.

This helps investors as they can invest in stablecoins in case the crypto market goes ‘south’. For that to happen, a stable has to absolutely maintain its peg against the specified asset.

The importance can also be attributed to an unfortunate incident that happened a month ago. Terra’s USST stablecoin and its native token LUNA completely crashed last month, wiping almost $40 billion worth of investors’ funds. While the company is working on rebuilding its network through a hard fork, it is by no means an easy feat.

Moreover, one analyst has warned that if Tether collapses, it could end up becoming crypto’s ‘Lehman Brothers moment‘.

For those who don’t know, this refers to the bankruptcy of the global financial firm, Lehman Brothers in September 2008. This is basically known as the ‘climax’ of the subprime mortgage crisis in 2008, when the company filed for bankruptcy, involving more than $600 billion in assets. It still remains the largest bankruptcy filing in the United States.