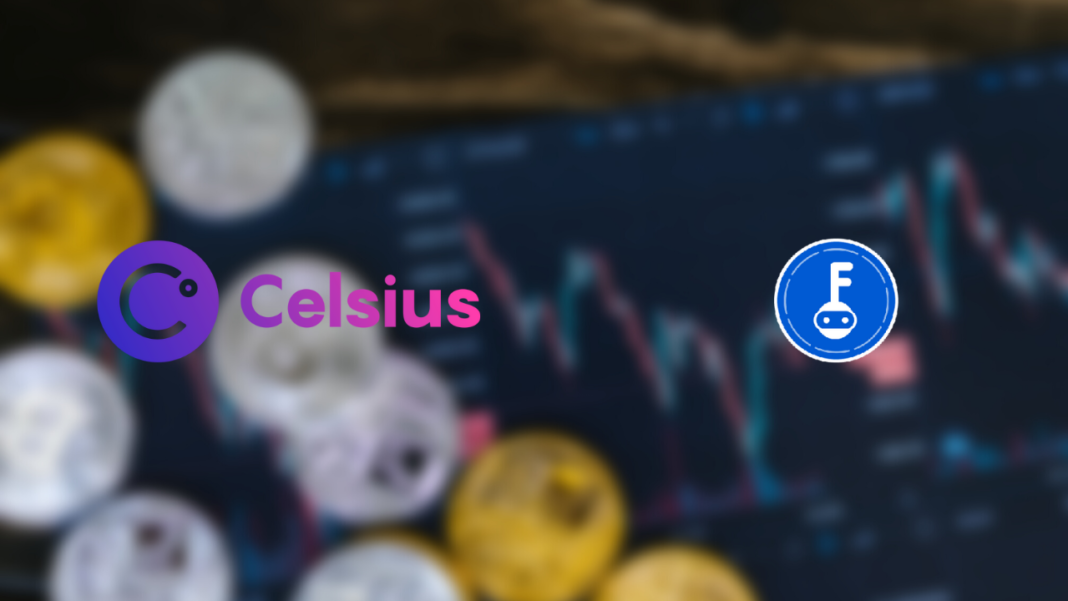 It’s no secret that Celsius Network is having a tough time. Now, crypto portfolio manager KeyFi has sued Celsius for alleged fraud.

The founder of KeyFi, Jason Stone has alleged that Celsius used customers’ funds to manipulate the price of its cryptocurrency token CEL. According to the lawsuit, Celsius’ inability to fulfill withdrawal obligations essentially proves that it is a “Ponzi” platform:

“As customers sought to withdraw their ether deposits, Celsius was forced to buy ether in the open market at historically high prices, suffering heavy losses. Faced with a liquidity crisis, Celsius began offering double-digit interest rates to lure new depositors, whose funds were used to repay earlier depositors and creditors.”

KeyFi CEO took to Twitter to explain his allegations. He stated that they created an Oxb1 address in August 2020. In fact, this address helped Celsius to send customers’ deposits for KeyFi to manage and invest.

In fact, Stone said that his firm managed almost $2 billion with the value of assets under management (AUM) increasing to over $800 million before April 2021. However, the court document stated that KeyFi and Celsius worked together “without any formal written agreement”.

Moreover, Celsius assured KeyFi that the risk management team monitoring the latter’s investment activities would “hedge any potential impermanent loss from our activities in liquidity pools”.

However, Stone stated that Celsius did not keep to their word:

“We discovered Celsius had lied to us. They had not been hedging our activities or hedging the fluctuations in crypto asset prices. The entire company’s portfolio had naked exposure to the market.”