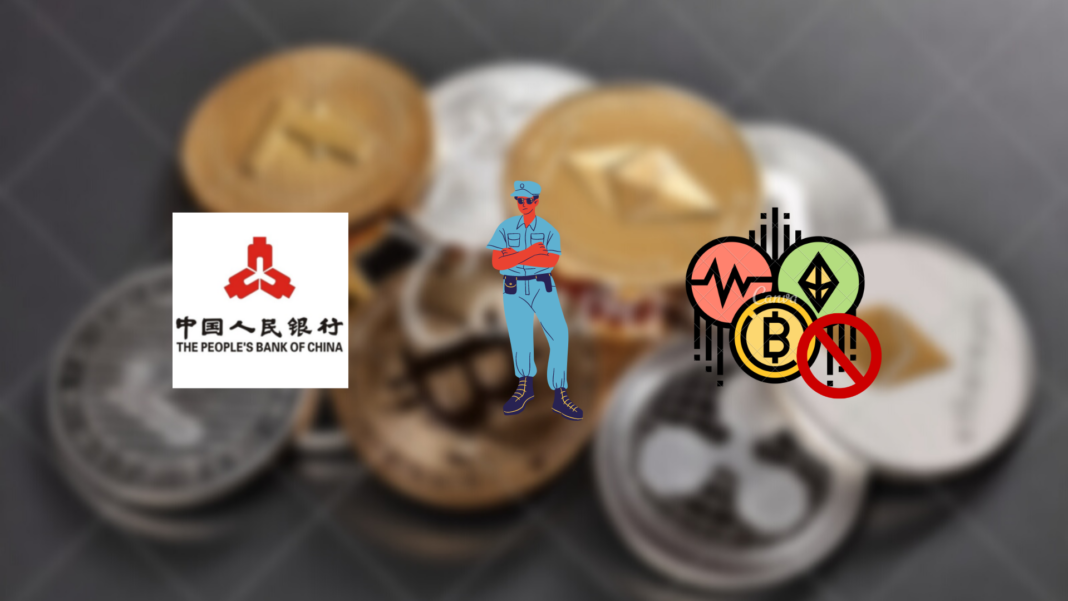 It’s no secret that China is currently en route to banning all activities related to cryptocurrencies. Rumors about the republic banning bitcoin mining started way back in March. What’s interesting however is that instead of explicitly stating not to use cryptocurrencies, the country is targeting institutions, mining rigs, and systems dependent on the crypto infrastructure.

After constant rumors that the Chinese government may soon order institutions to simply stop dealing with cryptocurrencies, three financial bodies’ combined-decision led to institutions shutting down their cryptocurrency services.

The effect was severe and most recently the premier cryptocurrency, Bitcoin, nosedived below $30,000 for the first time in the year. China didn’t stop at that though and pretty soon the country’s mining sector was ordered to clean up. That resulted in one of the leading ASICs manufacturer Bitmain, suspending its sales in the country after the crackdown.

Amidst all this, the People’s Bank of China, the country’s central bank pushed out a warning notice stating that institutions “shall not provide services to crypto-related companies including business premises, commercial displays, marketing, and PR, etc.

The notice clearly states that risk awareness towards virtual currencies should be increased and the public along with institutions should be vigilant if they ever witness any virtual currency trading activity.

For many, the move doesn’t come as a surprise since China’s stronger stance towards eliminating everything related to cryptocurrencies as it’s at the time when it has announced the “Digital Yuan“. That said, it is surprising that instead of its usual outright approach, the administration is being subdued and cautious towards a crackdown on cryptocurrencies.