More
HomeNewsCoinbase fires 8% of its staff in India
News

Coinbase fires 8% of its staff in India 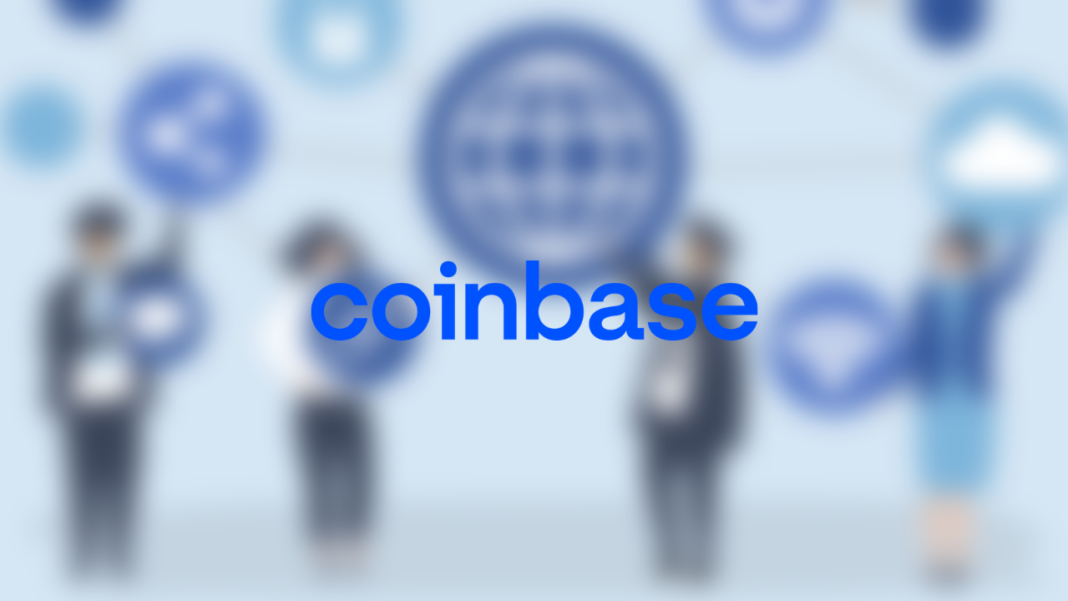 Popular US-based crypto exchange Coinbase launched its operations in India about a month ago. However, Coinbase is now looking at reducing its workforce, including firing 8% of its staff in India.

On the other hand, Coinbase had made two major hires in the Indian subcontinent. Firstly, they hired Durgesh Kaushik, former Snap India head. Following that, they hired Arnab Kumar who is an influential member at India’s public policy think tank (NITI AAYOG).

Initially, Coinbase had stopped its hiring process in the Indian subcontinent. This is mainly due to Coinbase stating that the institutions in the Indian system are putting ‘informal pressure’ on the crypto exchange. Moreover, the Reserve Bank of India (RBI), the central bank has always opposed the use of cryptocurrencies in the country.

According to Coinbase’s CEO Brian Armstrong, RBI had put on some “informal pressure” on the crypto exchange due to which they paused their trading.

“What Coinbase is doing is unrelenting and audacious, one after the other, and to most, it appears to be a mistake but it could be very bold.”

However, there is another important factor that is affecting not only Coinbase but a lot of crypto companies. Crypto markets are not in their ‘good health’ lately. The global crypto market app is below $1 trillion after a long while (January 2021). Besides this, the most popular cryptos, Bitcoin and Ethereum are at their all-time lows for a while.