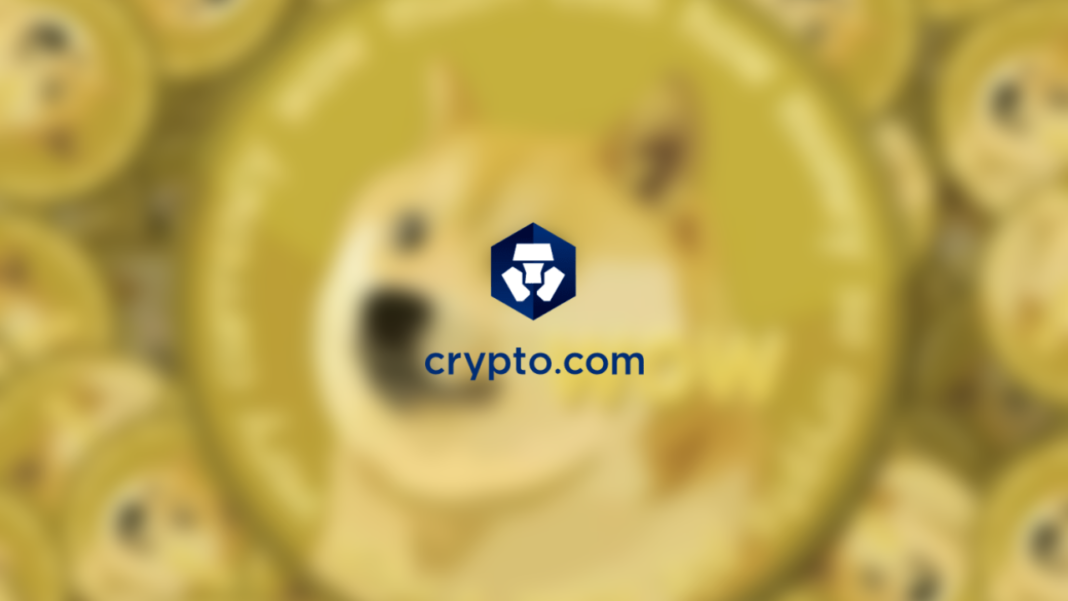 Crypto.com has announced that they are removing 15 cryptocurrencies including DOGE and Shiba Inu from its Earn program.

Other than this, Crypto.com has done some modifications for five different stablecoins:  TGBP, TAUD, TCAD, TUSD, and USDP (Paxos USD). However, reward rates for other cryptocurrencies such as Bitcoin, Ethereum, Polygon, Avalanche, and Solana remain unchanged.

Crypto.com hasn’t stated any reason for the removal of these cryptocurrencies. Evidently, the crypto community had mixed responses to this move. Some users on Twitter criticized the move, saying that DOGE and Shiba Inu rewards are not an option now which is “a shame”.

However, others stated that since the exchange’s interest rates are pretty low, it’s not worth locking up funds. One bitcoin holder said:

“Not worth to lockup any funds!”

While some criticized the move, many argued that Crypto.com making such moves will positively move the market towards “long-term sustainability.”

The company’s Crypto Earn changes come just two weeks after the company announced that it was laying off 5% of its staff due to the “market downturn.”

However, it is not the only company that is laying off staff. Coinbase and others have recently laid off staff due to the recent downturn in the crypto market.