More
HomeNewsRussia may legalize crypto payments in near future
News

Russia may legalize crypto payments in near future 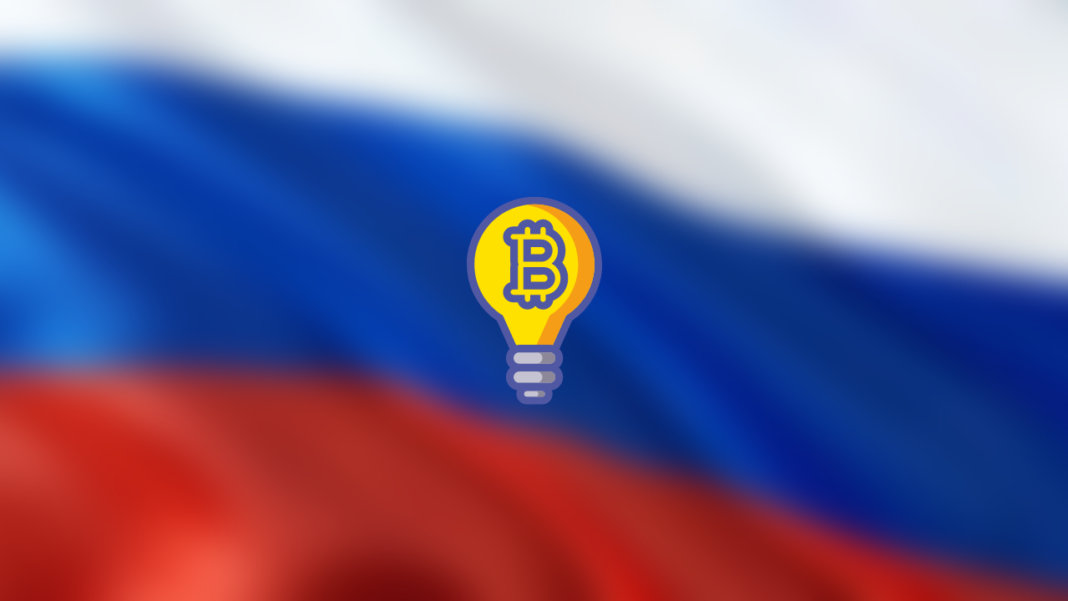 Amidst the ongoing war between Russia and Ukraine, the former has met with a lot of international sanctions. This could hinder Russia’s economy pretty substantially. Due to this, the Russian Government is looking to legalize crypto payments in the future.

Industry and Trade Minister Denis Manturov said that Russia will sooner or later legalize cryptocurrencies as a means of payment. A statement from him suggests that the government and the central bank may have worked out their differences.

During a Q&A forum, Manturov answered the question if crypto will become legal or not. He said:

“The question is, when this happens, how it will be regulated, now that the central bank and government are actively working on it.”

As of now, Russia is planning to issue its own digital currency, the digital rubble. However, the Russian government has recently started supporting the use of private crypto too. This is the opposite of what they have been saying for years. Previously, the Russian Government criticized crypto for its potential for money laundering and terror financing.

On the other hand, central bank Governor Elvira Nabiullina has said the bank cannot welcome investments in cryptocurrencies. According to rough estimates, cryptocurrencies account for about $5 billion worth of transactions.