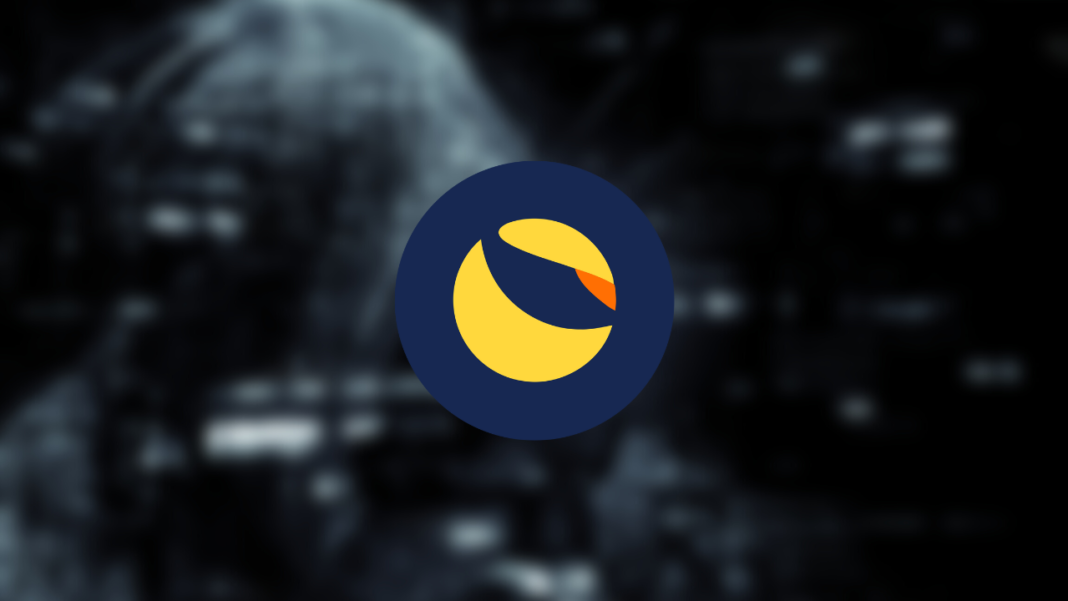 Anonymous, a hacktivist group has recently pledged to “make sure” that the co-founder of Terra Do Kwon is “brought to justice as soon as possible”. This message is in regard to the collapse of Terra’s two popular offerings, LUNA and TerraUSD ecosystems last month.

On Sunday, the hacker group released a video on Youtube, rehashing a laundry list of Kwon’s alleged wrongdoings. These include cashing out $80 million each month from LUNA and UST prior to its collapse. Moreover, Do Kwon allegedly co-created stable coin Basis Cash under the pseudonym “Rick Sanchez”. Recently, that stablecoin also failed quite tragically. The hacker group said this in warning:

“Do Kwon, if you are listening, sadly, there is nothing that can be done to reverse the damage that you have done. At this point, the only thing that we can do is hold you accountable and make sure that you are brought to justice as soon as possible.”

In addition to that, the hacker group stated that they’ll look into Do Kwon’s actions since he entered the crypto space. This is so that they can expose his alleged crimes. In fact, the group stated:

“Anonymous is looking into Do Kwon’s entire history since he entered the crypto space to see what we can learn and bring to light. There is no doubt that there are many more crimes to be discovered in your trail of destruction.”

Anonymous is a decentralized international activist collective known for orchestrating cyber attacks. They’ve done those against government institutions, agencies, private corporations, and even the Church of Scientology.