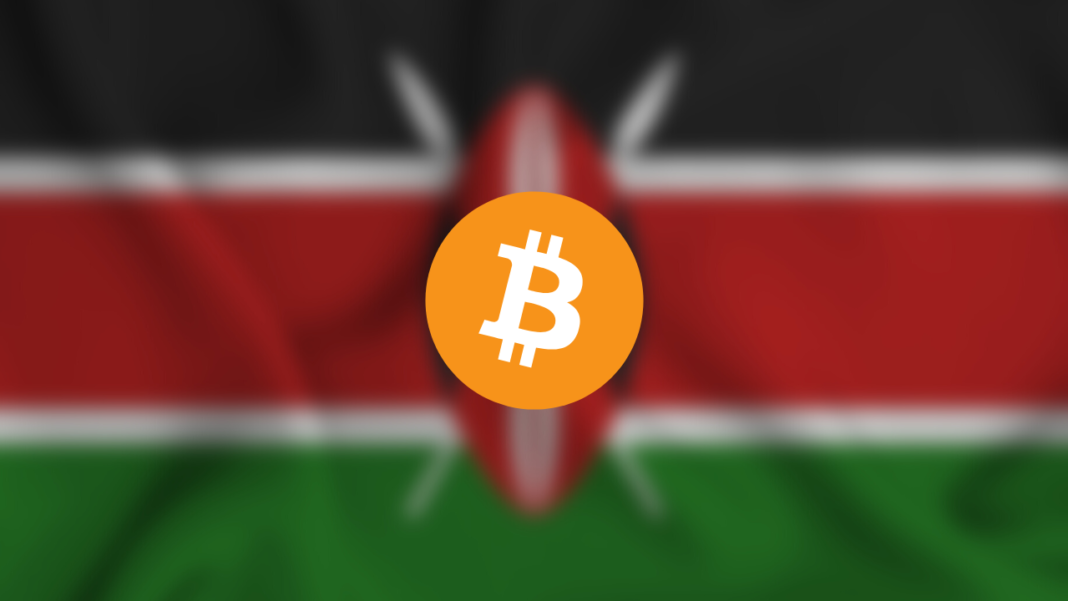 After China’s ban on crypto mining, various countries are looking at ways to become an attractive spot for crypto miners. For that, one of the largest energy producers in Kenya is looking to provide excess energy to Bitcoin miners.

“We have the space and the power is near, which helps with stability.”

Kenya is the top producer of geothermal energy in Africa. In fact, the country has the potential of generating about 14,000 megawatts of power. However, the country’s equipment capacity is shy of 870 megawatts. So, an estimated 10,000 megawatts remain dormant.

Mwangi stated that bitcoin and other crypto miners in Kenya are looking to grab this opportunity. In his words:

“Some have requested to start with 20 MW and upscale later.”

As of now, there are no bitcoin mining farms in Africa. Moreover, all the potential candidates for mining Bitcoin come mainly from the U.S. and Europe.

Not only KenGen will provide unused energy to Bitcoin miners, it’ll also provide energy that is renewable and less harmful to the environment. This is because KenGen produces over 80% of its power from renewable energy sources such as hydro and wind. Primarily, the company focuses on geothermal energy.

According to the report from Quartz Africa, the company is hoping to contribute to the reduction of carbon emissions that is often associated with bitcoin mining. However, it remains to be seen how the government of Kenya reacts to it. This is because the government has taken a different approach to bitcoin and other cryptos.