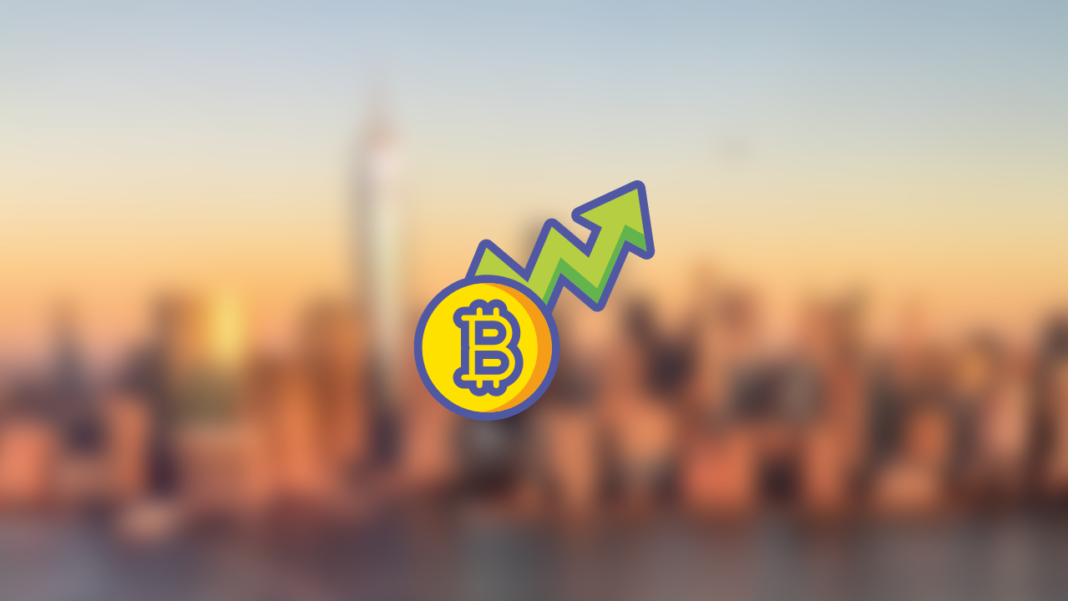 Lawmakers in New York have passed a bill that will ban crypto mining operations that run on carbon-based power sources. This is in the hope to curb the vast amount of greenhouse emissions that gets added into the atmosphere due to the substantial energy requirement of crypto mining machines.

Governor of New York Kathy Hochul has the option of signing the bill or vetoing it. If she signs the bill, New York will become the first state in the United States that has banned blockchain tech infrastructure.

Other than that, Industry insiders have stated that the passing of this bill could have a domino effect on the country.

Basically, the bill calls for a two-year moratorium on certain crypto mining operations that use a proof-of-work (PoW) consensus mechanism. This is because PoW requires a lot of power as well as complex hardware. With this bill, miners should switch to a much more efficient Proof-of-Stake (PoS) consensus mechanism. As of now, many popular altcoins use the PoS mechanism and even Ethereum is slowly but gradually shifting to it.

On the other hand, only Bitcoin uses the PoW mechanism. Coming back to the bill, lawmakers supporting the legislation state this will curb the state’s carbon footprint. If the bill passes, a PoW based mining company can only work in the state if it uses 100% renewable energy. If it does not follow that, the company cannot expand or renew permits.

In a talk between Boring and CNBC, Boring said:

“This is a significant setback for the state and will stifle its future as a leader in technology and global financial services. More importantly, this decision will eliminate critical union jobs and further disenfranchise financial access to the many underbanked populations living in the Empire State.”