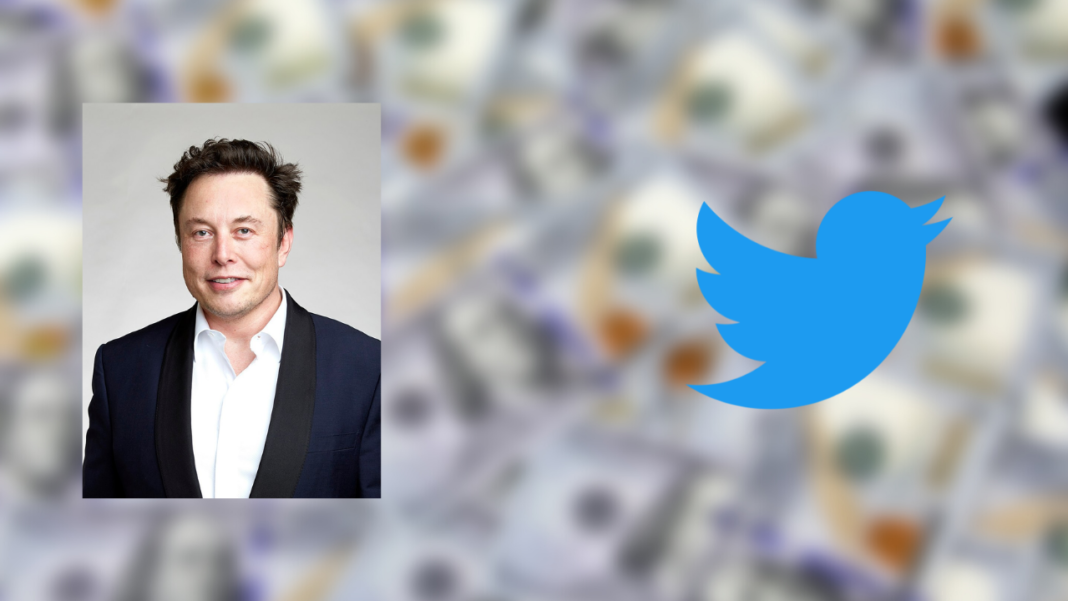 It’s a pretty common occurrence to see Tesla CEO and Billionaire Elon Musk in the limelight for both good and bad reasons. However, this time it doesn’t sound good for Elon Musk as multiple investors on Twitter have sued the individual.

Investors on Twitter have accused Elon Musk of attempting to artificially reduce the company’s stock price. As of now, the share price for Twitter Inc. is $39.52. However, three weeks ago, the price reached upwards of $50.

“After first agreeing to buy Twitter for $54.20 per share on 25 April 2022, Musk began denigrating Twitter and then trying to renegotiate the deal. Musk’s false statements and tweets have resulted in an $8 billion loss of market capitalization for Twitter shareholders, who are forced to go along for the ride and games.”

Recently, Elon had stated that they are putting the “Twitter deal’ on hold as he challenged the social media platform. He wanted proof from Twitter that bots and spam accounts contribute less than five percent of its daily average users.

“My offer was based on Twitter’s SEC filings being accurate. Yesterday, Twitter’s CEO publicly refused to show proof of (fake accounts being) fewer than 5 percent. This deal cannot move forward until he does.”

Twitter investor William Heresniak stated that Elon signed the deal in April without carrying out due diligence. He alleged that Elon had an idea that Twitter had “a certain number of fake accounts and well as bot-controlled accounts”.