More
HomeNewseToro to go public at a $10 billion valuation
News

eToro to go public at a $10 billion valuation 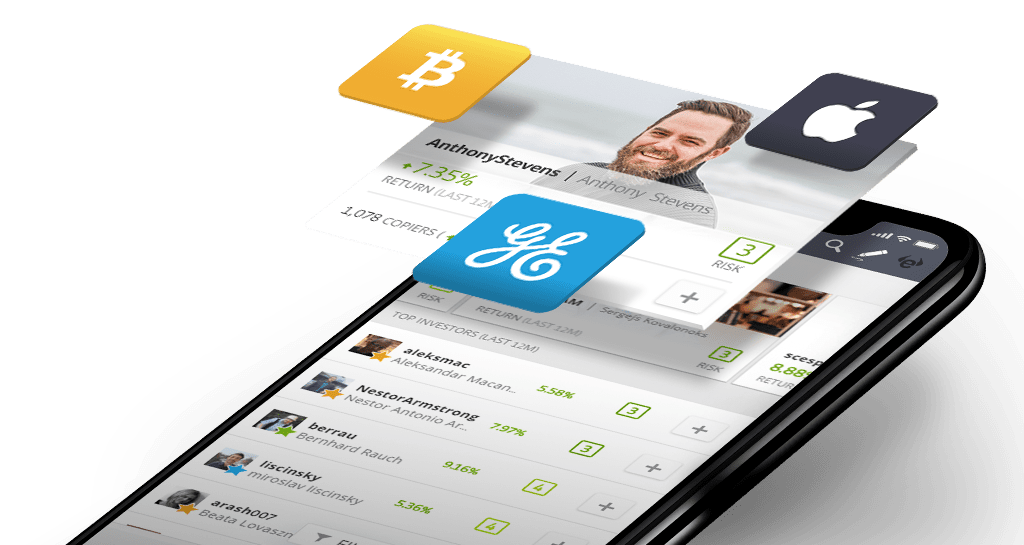 Amidst news of Coinbase going public, we’re seeing more companies working in the cryptocurrency domain aiming to list themselves. eToro, a company that makes it easier to buy and sell cryptocurrencies as well as stocks, is planning to merge with a blank-check firm for going public, according to a report by Bloomberg. Israel-based eToro is popularly known as Robinhood’s rival as it offers a user-friendly interface and lets you trade without paying commission fees. The company launched crypto trading in March 2019 and allows trading of all the major virtual currencies.

Worth noting that instead of going through a traditional route of an IPO, eToro is opting for a SPAC. Standing for Special Purpose Acquisition Company, SPACs have become fairly popular since 2020 as they give an easier option for companies to go public. In the case of eToro, it’s planning to merge with a company dubbed Fintech Acquisition Corp V that’s led by dealmaker Betsy Cohen. The companies, together, aim to raise $650million in equity to support the deal. The valuation for the company is pegged at $10.4 billion.

In a statement, the company mentioned that eToro would be providing stock-trading services in the US market in the second half of this year. The Israel-based company became a member of the FINRA (Financial Industry Regulatory Authority) in 2020, so it was a matter of time for it to introduce its stock trading features in the country.

eToro — started in 2007 — has over 20 million registered users currently. It entered the US market in 2018 and started offering crypto trading later. eToro sets itself apart by offering a community aspect letting investors share their opinions about different assets. Users can also copy bets that are made by the best performers on the system.

It’s interesting that Robinhood itself is aiming to go public this year. We’re certainly keeping an eye out as to which other companies or exchanges in this space will be listing themselves soon.