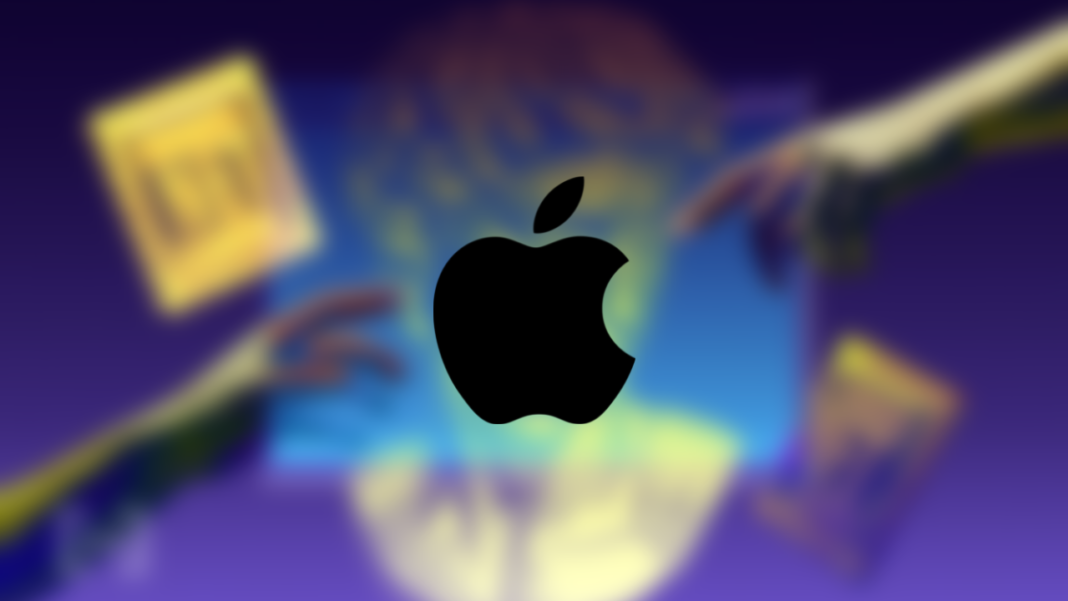 Technology giant Apple had announced that they’ll unveil four new devices and software models at the Annual Worldwide Developers Conference (WWDC). After this announcement, Apple released an image that sparked rumours about the company entering the NFT market.

MacRumors had recently shared a picture which suggested that Apple might enter into the NFT space. They noticed that tapping on the Memoji reveals an augmented reality (AR) mode with three trading characters.

For those of you who don’t know, Memoji is a feature that allows users to customize a 3D avatar in an emoji-like style. The company introduced this feature in iOS 14.

With time, the memojis have become a popular feature for the company’s branding strategy. However, the addition of three trading cards has sparked rumours about them entering the NFT market.

If we take a look at the cards, they look similar to the avatars of RTFKT Studios’ CloneX. In fact, these cards have a striking resemblance to the animated cards of Gary Vaynerchuk’s VeeFriends Series 2.

However, there is still a lot of ambiguity as to whether the tech giant will actually incorporate the concept of NFT or not. This is because while Apple has allowed users to access NFT content, they don’t permit any purchases.

In fact, Apple permitted NFT marketplace OpenSea to launch its app on the Apple App Store. However, users can only browse NFTs on the platform and cannot buy or sell them. Moreover, a mobile-native “NFT” marketplace app Sticky stood on the app store for months before Apple removed it.

Initially, the app allowed users to create stickers but since it couldn’t make its financial model work, the app switched to focus on NFTs.