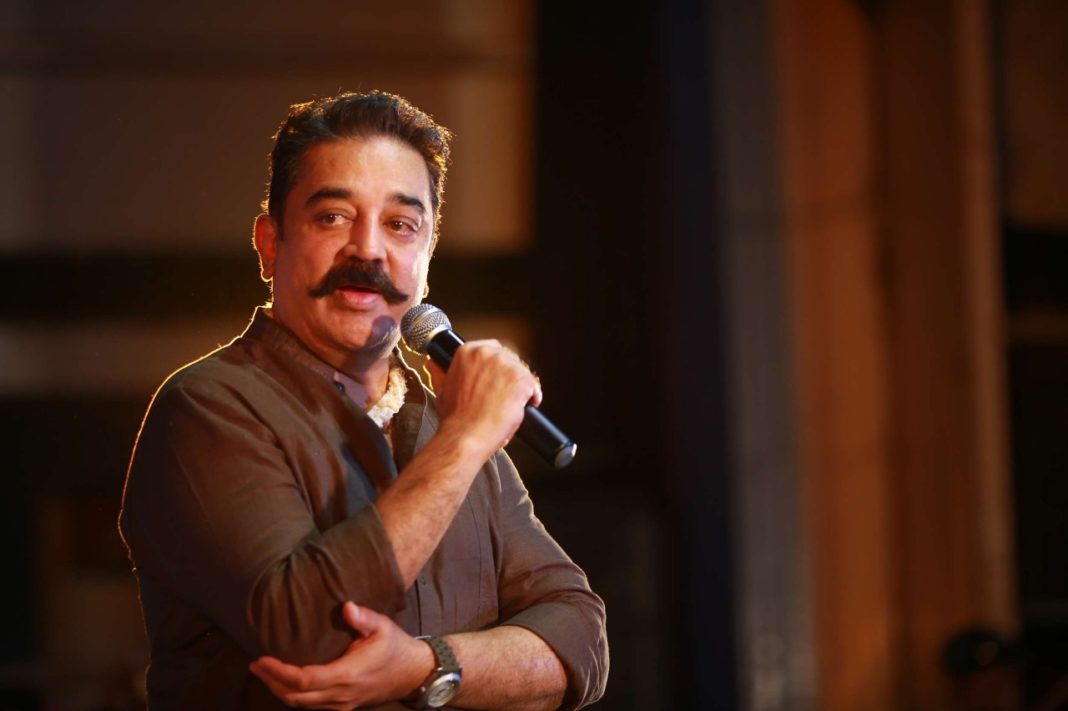 Kamal Haasan, who just celebrated his 67th birthday, is all set to become the first Indian celebrity to have a very own digital avatar himself in a metaverse. The actor, politician, producer and director has announced his entry into the digital space with the launch of the non-fungible token (NFT).

The actor-turned-politician has partnered with Fantico, an Indian licensed digital collectibles platform, to launch his NFT collection. The fan engagement platform will also launch his digital avatars. Apart from this, Haasan will also have an exclusive space in the world of gaming. With Fantico launching a game-based metaverse for him.

Fantico will be launching a game based on metaverse wherein the prominent actor will have his own world. The NFT is slated to be launched on www.kamal.fantico.io.

With this, he has joined Indian celebrates like Amitabh Bachchan and Salman Khan to launch his own collection of digital tokens, which will be exclusive to the buyers who invest in it. This also proves the growing craze regarding NFTs in India as more and more celebrities sign up in the space.

More on Hasaan and Fantico – The NFT platform

Fantico will start the process of bringing the star by launching his collection of NFT first. An NFT is a unit of data stored on a digital ledger called a blockchain. That certifies a digital asset to be unique and therefore not interchangeable. NFTs can represent items such as photos, videos, audio and other types of digital files.

We are very excited to announce that we will be launching a game-based Metaverse which will be first of its kind in India. To have a legend such as Kamal Haasan on our platform will only set the trend for more creators to adapt to the future of fan engagement.

The move will allow the actor’s fans and followers to start interacting with him in his world. And the facility will be available across the globe since it is digital.

It will also enable them to access his digital avatars. Buy souvenirs as NFTs and opt for meet and greet sessions. Haasan’s souvenirs will also be available to his fans in a physical form, apart from NFTs.

Haasan’s announcement comes a day after megastar Amitabh Bachchan’s  NFT collections of ‘Madhushala’, autographed posters and collectibles, received bids of around 7.18 crore in an auction organised by Beyondlife.Club. This was the highest-ever bid for NFTs in India. The auction had started on November 1 and ended on November 4. The most successful during the auction was the ‘Madhushala’ NFT collection – Amitabh Bachchan’s father’s poem – recorded in the superstar’s voice.