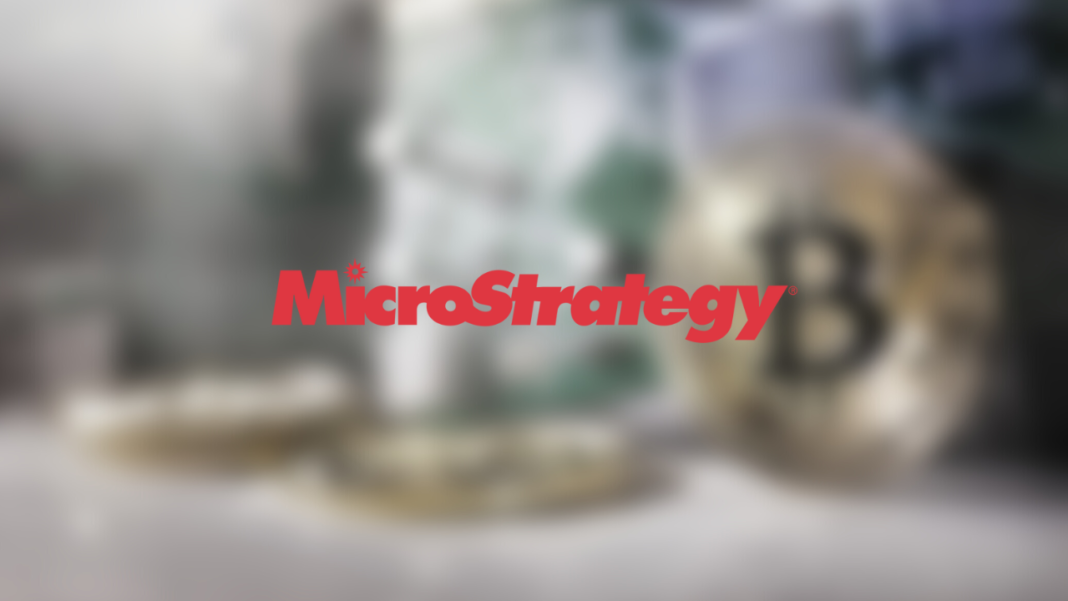 It’s no secret that crypto markets are not in good shape right now. However, it does not stop MicroStrategy to continue its purchase of more and more Bitcoins.

MicroStrategy announced yesterday that they have added 480 bitcoins to its kitty. The company tweeted about it, saying:

With this recent acquisition, MicroStrategy has a total of 129,000 Bitcoins. The total worth of those Bitcoins stands at $3.98 billion. MicroStrategy has bought a single Bitcoin at an average price of $30,664. As of writing, Bitcoin trades at $19,008 which is more than $10,000 less than the acquisition price.

According to data from Bitcoin Treasures, MicroStrategy’s BTC holdings sit at a $1.4 billion net unrealized loss. However, this shows that the CEO of MicroStrategy, Michael Saylor is bullish on his outlook with the premier crypto.

The recent purchase made MicroStrategy the largest corporate holding of Bitcoin. Also, the company had stated earlier on Twitter that they are not planning to offload BTC holdings. Moreover, they will ‘HODL through adversity’.

This happened after the Federal Reserve warned about curbing inflation through increasing interest rates. This counterintuitively puts pressure on the region’s economy as it could push toward recession.