More
HomeNewsIf Bitcoin is not going to zero, then it is going to...
News

If Bitcoin is not going to zero, then it is going to a million: CEO MicroStrategy 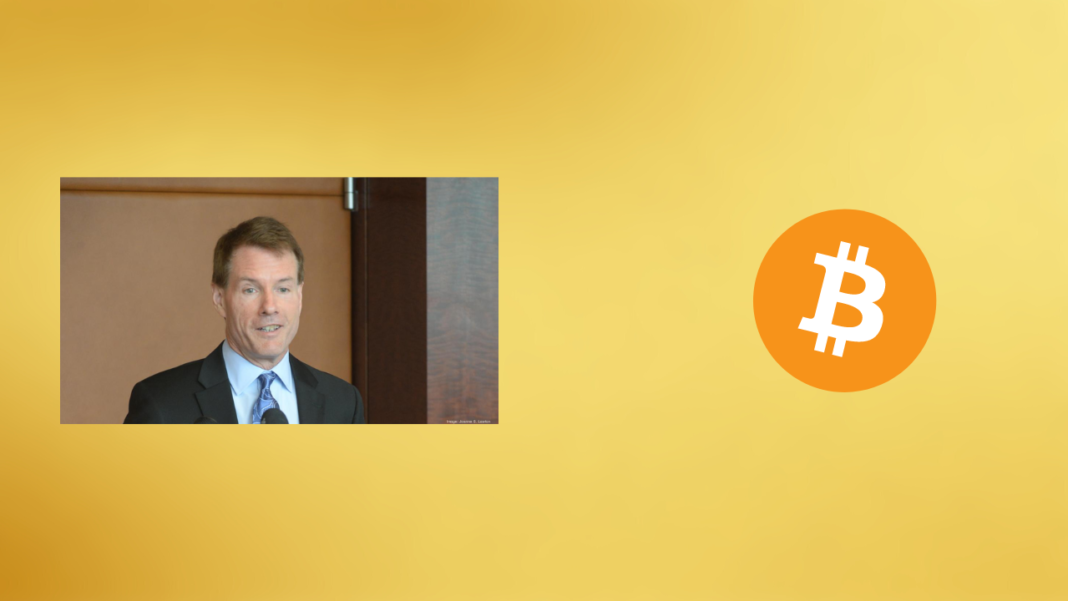 We all know MicroStrategy for its big Bitcoin purchases via taking loans or Bitcoin-backed loans. Recently, the CEO of MicroStrategy has stated his support for Bitcoin and went as far as going that it is better than gold.

He isn’t the first individual to declare Bitcoin as a superior investment over Gold. Many influential individuals in the finance industry have stated their ‘love’ for Bitcoin over Gold. In reality, there are some advantages that Bitcoin has over Gold. Some of these include easy transportation, immune to counterfeiting, and much more securely storage.

However, coming back to MicroStrategy, its CEO Michael Saylor said in a television interview:

“If Bitcoin is not going to zero, then it’s going to a million”.

He is hoping that Bitcoin’s Lightning Network as well as the native layer-2 payment mechanism will solve most of the problems the network faces right now.

When asked whether his significant bet on bitcoin and cash getting wiped out is in sense leverage, Michael stated that they see it in an opposite way. In fact, he stated that Bitcoin is real, it’s better than gold. He even stated that:

“If Bitcoin is not going to zero, then it’s going to a million. It is because BTC is obviously better than gold and everything that gold wants to be.”

The CEO of MicroStrategy also talked about Janet Yellen’s speech at the American University. In that speech, she recruited the legend of Satoshi Nakamoto and explained why digital assets are important to a future united state.