More
HomeNewsPayPal Coin- Is it a work in progress?
News

PayPal Coin- Is it a work in progress? 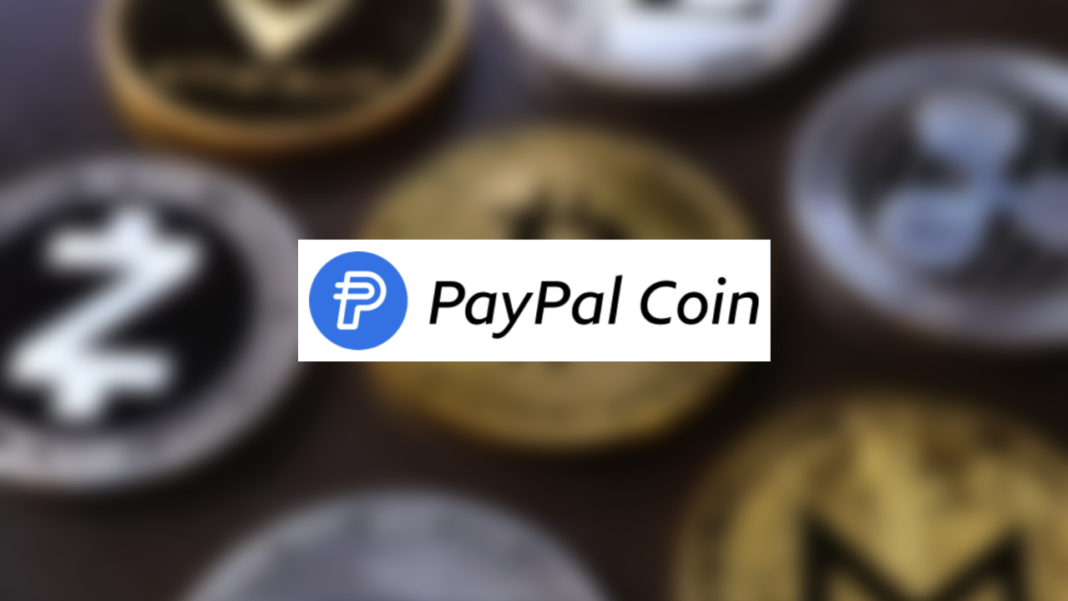 After the staggering growth rate of crypto over the last two years, many major companies are looking to put down their foot into this technology. In fact, a couple of months back, payments giant PayPal stated that they are looking to introduce their own crypto: PayPal coin in the near future. But what progress has the company made since then?

The company chose to work on a stablecoin since the developers can have better control of the crypto. Besides this, stablecoins in general tend to be more stable than traditional cryptocurrencies.

Following the vice president’s statement, Steve Moser, an app developer discovered the first evidence of PayPal’s new endeavor. He discovered some hidden code and an image dubbed: “PayPal Coin”. Moreover, according to the code, the U.S. dollar will back the stablecoin.

Further talking about this hidden code, PayPal stated that all this came from an internal hackathon. A hackathon is an event where engineers quickly develop new products that may or may not see a public release. This also meant that while we will see PayPal coin in the future, it could have some changes to its logo, name, or its features.

But there are many stablecoins in the market right now. Moreover, stablecoin has to stand out in terms of its features to garner attention. PayPal is looking to position its stablecoin as a purpose-built solution for payments.