More
HomeNewsNovi, the digital wallet project of Meta will shutdown in Sept
News

Novi, the digital wallet project of Meta will shutdown in Sept 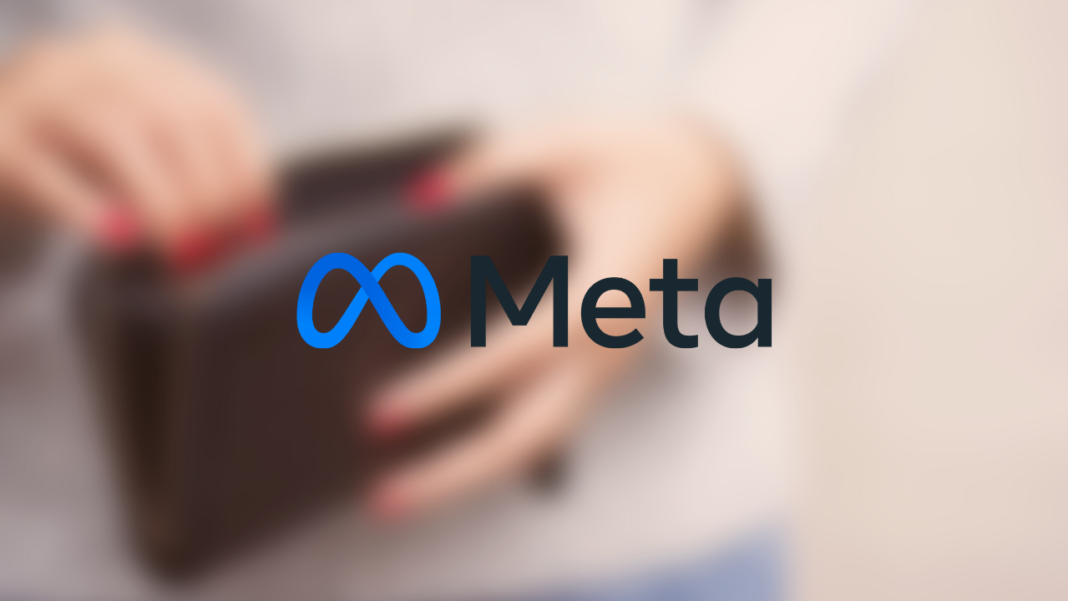 Novi is the crypto wallet project that Meta Inc. started last year, looking to incorporate it into the latter’s main framework. However, Meta has recently stated that they’ll shut down the ‘Novi’ pilot project on September 1.

Users have to get their information and remaining crypto balance off the site before September 1. Following that, users will lose access to their accounts. Also, Novi will stop accepting deposits to its platform from July 21st.

Meta will “attempt to transfer” funds to users’ bank accounts who forget to withdraw their remaining balance. Basically, they’ll try to transfer the fund to the bank account or debit card added to the service.

Besides this, the company announced on its website that they’ve removed the Novi app as well as Novi on WhatsApp.

Meta placed Novi as a safe way for people to send and receive crypto. Moreover, Novi had to incorporate Diem, a private cryptocurrency that Meta platforms had developed. However, Novi also had to partner with Coinbase to use Paxos stablecoin due to regulatory hurdles. Unfortunately, Diem collapsed in February this year.

Coming back to Novi, Members of the US Senate had called on Meta to shut down its digital wallet project. Things became grim after David Marcus, the head of Meta’s cryptocurrency projects, left the company one month later.