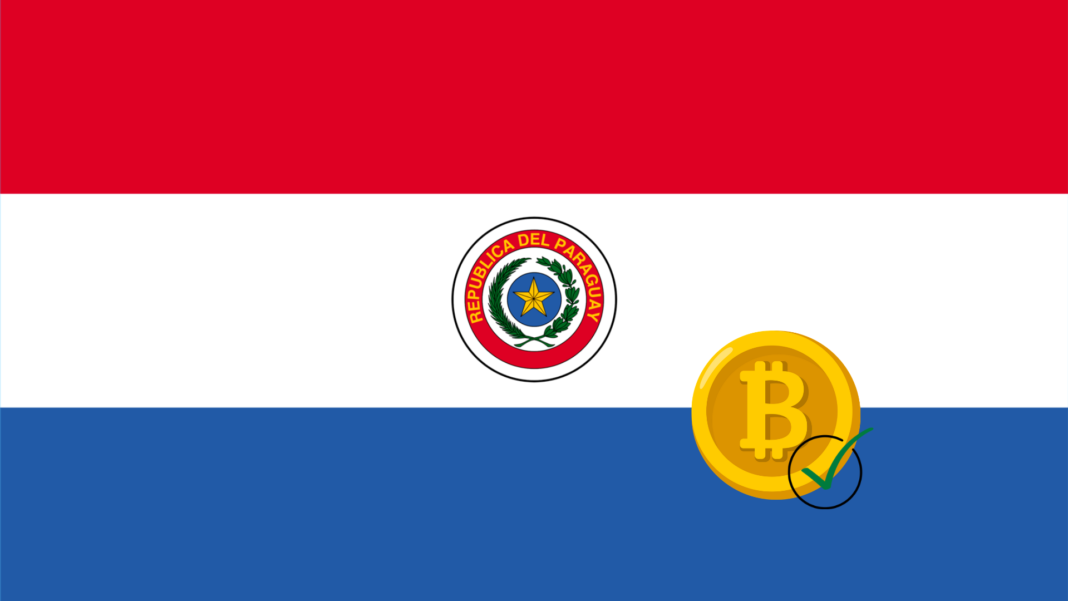 Following El Salvador’s decision on making Bitcoin a legal tender, A congressman in Paraguay stated that he’ll present a bill regarding Bitcoin’s legislation next month.

Deputy Carlos Antonio Rejala Helman is a congressman of the Hagamos Party who wants to undertake a similar action in his country regarding Bitcoin. As a matter of fact, he has recently changed his Twitter profile picture, adding laser eyes as an “indication to bitcoin going to $100k.”

The bill the congressman will present seeks to legalize the use of cryptocurrencies in the country as a means of payment. According to a report by La Nacion, the bill will establish transactions within the national territory that can be carried out with Bitcoin. The state will be responsible for promoting and training different sectors regarding this new form of electronic payments.

The congressman had also given statement:

“Since we announced that we are working on a bill that legalizes in Paraguay the use of digital assets, better known as digital currencies, or its most popular version, bitcoin, as legal tender for any type of commercial transaction, various Paraguayan companies have already joined and taken a step forward towards the new era of transactions, which makes us proud.”

Carlos has been a vocal proponent regarding Bitcoin and has tweeted out multiple times supporting the premier cryptocurrency. Earlier this month, he started to be working with Bitcoin.com’s CEO Juanjo Benitez Rickmann and “the Paraguayan crypto community for Paraguay to become a hub for the crypto investors of the world and subsequently to be placed among the ones on the cutting edge of digital technology.”

He had also tweeted about advancing ‘hand in hand’ with the next generation:

With such a push, businesses in Paraguay have started to prepare beforehand regarding incorporating cryptocurrencies into their current financial systems. Grupo Cinco is a major entertainment group in the country that had announced last week that all of its 24 business units accept Bitcoin, Ethereum, Shiba Inu and Chiliz. Along with that, A private university named Universidad Comunera has also started accepting Bitcoin for payments.