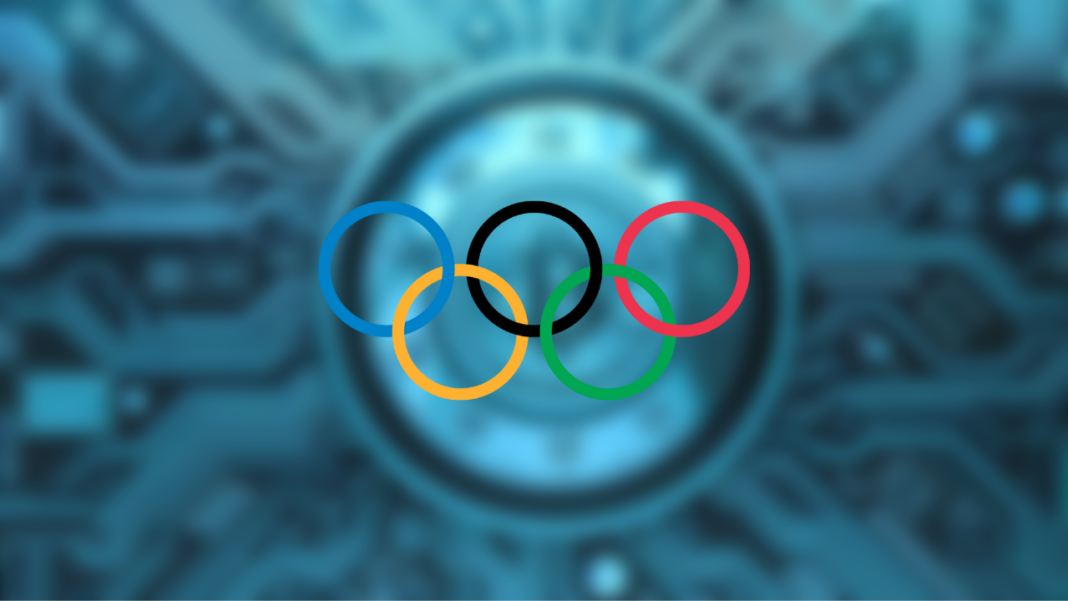 The Olympic Games Committee of the French government is looking to utilize blockchain technology for providing tickets to the public. This potential move could very much solidify the position of the technology in the future.

According to reports, the French Government’s Olympic Games’ Interministerial Delegate, Michel Cadot has submitted a report including the use of blockchain as some proposed revisions. The individual submitted this report to France’s Prime Minister, Jean Castex.

Cadot proposes that blockchain technology should have a role in the ticketing system at global events. In his opinion, this will give fans more security with regards to their tickets.

Moreover, Spectators can obtain these tickets via scanning a QR code generated via blockchain technology.

Besides all this, individuals can get instructions via digital channels on issues such as how to reach the venue from each district. Cadot also suggested that other important sports events can see the introduction of blockchain ticketing. In his words:

“These provisions are already planned for the 2023 Rugby World Cup and the Olympics and Paralympics 2024 and practiced by major events such as the French International Tennis.”

This is a big sigh of relief for event managers who’ve had to witness major mishaps due to fake tickets. Recently, the Champions League final between Real Madrid and Liverpool got delayed by 30 minutes. This is due to thousands of British fans showing up without tickets or with fake tickets.

Cadot also talked about forming a national commission to oversee these important athletic events. In his words, this will “bridge the gap between the international dimension and local management.”