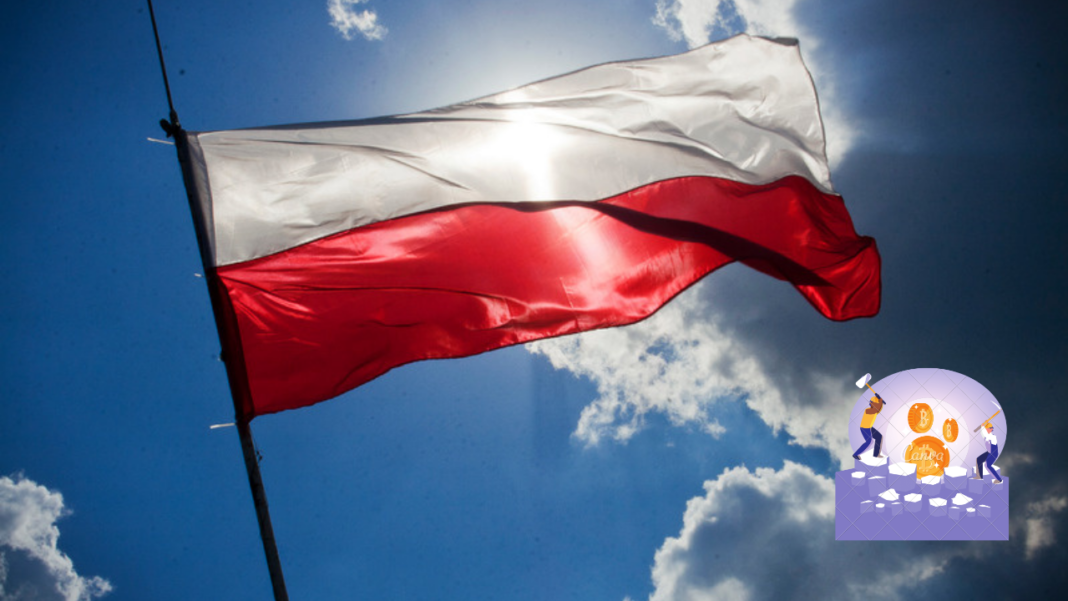 In an unusual incident, Polish police have discovered a secret crypto mining operation at their headquarters in Warsaw. It turns out, an IT specialist was minting digital coins on police computers. As of now, the prosecutor’s office is handling the case.

According to tvn24.pl, The alleged crypto miner used police computers to upgrade with video cards and specialized software to mine digital coins. While the mining equipment consumed a substantial amount of electricity, that wasn’t the reason for worry for the police officers. Instead, the police officers worry that the police database may have been compromised due to crypto mining.

The police computer network stores a lot of confidential information such as reports and digital files. As of now, there is no compromise of data, according to the police.

Although Bitcoin is pretty energy-intensive, the amount of a single digital coin is very lucrative for many. As of now, Bitcoin’s price is at $39,321.46, which is a pretty significant amount.

Even though the premier crypto has taken a significant hit from its then-high of $60,000, people are still finding ways to mine the cryptocurrency due to its tremendous value.

‘The device he used was not connected to any database, and the case largely concerns the theft of electricity consumed by the so-called ‘cryptocurrency mining.’

Meanwhile, the Polish police representative said that the case has already been transferred to the District Prosecutor’s Office.