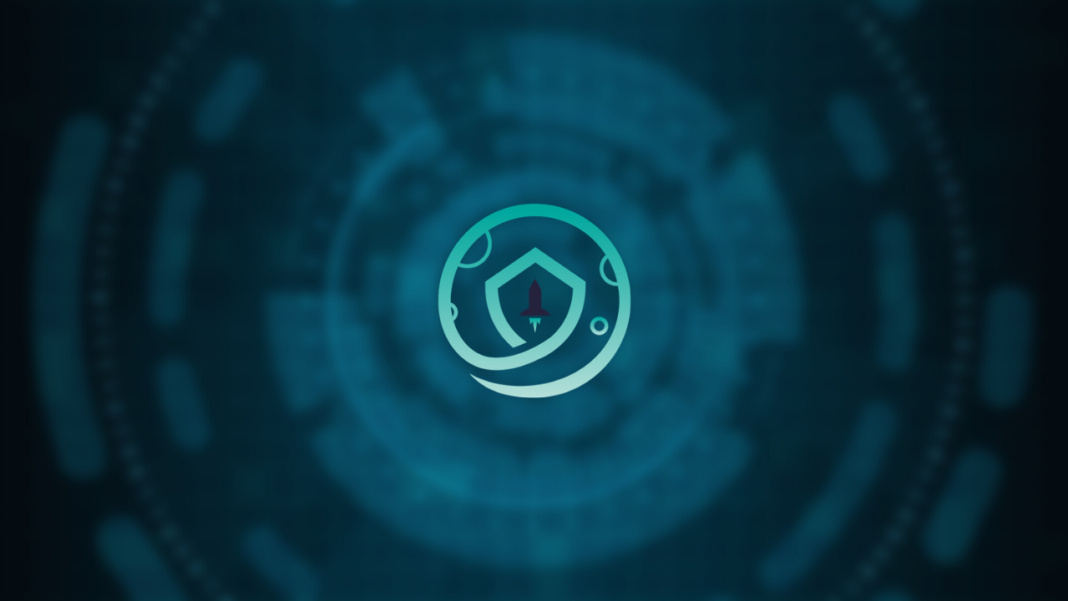 SafeMoon Protocol is in the news for all the wrong reasons one could imagine. Many in the community have accused SafeMoon to be a Ponzi scheme. In fact, there are multiple reviews and accusations about it. Moreover, people are attempting to find out whether the project is legit or not. It is a DeFi token with the combination of RFI Tokenomics and an auto-liquidity generating protocol.

On a side note, #safemoonwalllet was trending on Twitter on 29th August 2021. On that day, the project was supposed to drop three different projects. They also had to launch an iOS and Android compatible SafeMoon wallet. However, that did not happen. Moreover, the official Twitter page said that the project hit a few problems before launching these products.

As of now, SafeMoon trades at $0.000002298 on Binance Smart Chain Token. The coin has had some volatile moments like most coins in the market.

People have accused SafeMoon Protocol due to discrepancies in their audits.

A user named u/tngsystems has submitted a post to the Reddit forum r/cryptocurrency, accusing SafeMoon of exploiting and allegedly siphoning $68.4 million. The post saw more than 2,000 votes and over 900 comments. However, the authenticity of the accusation is circumstantial. Moreover, SafeMoon community members deny the allegations.

The same Reddit user has also posted that Doxxlocker has released an audit on SafeMoon. According to them, their job was to find any discrepancies or evidence of wrongdoing on BSC tokens.

They found that the generated liquidity from the contract (5% on transactions) has not returned to the liquidity pool completely. They also added:

However, the SafeMoon community has criticized the audit a great deal.