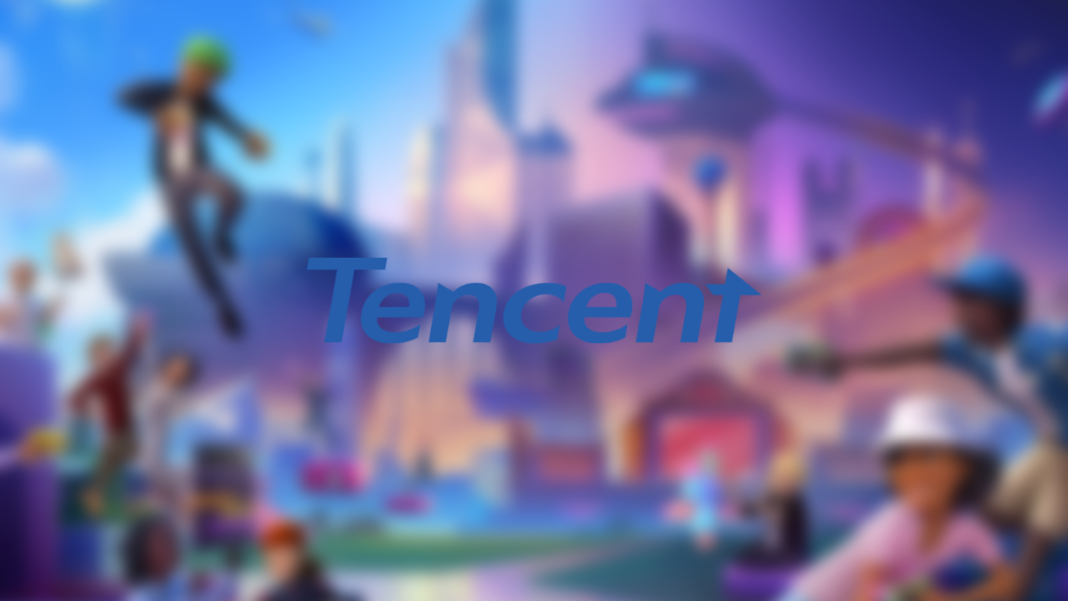 Many major companies across segments are looking to venture into the Metaverse segment. Recently, Tencent has formed an “extended reality” (XR) unit to explore metaverse for its hardware and software products.

According to Reuters, Tencent will make headway as one of the first companies to venture into hardware development for Metaverse. Moreover, Tencent will prioritize this unit against others. This is majorly due to the fact that the other units under Tencent are receiving regulatory troubles lately.

The term “extended reality” encompasses immersive technologies such as virtual reality (VR) and augmented reality (AR). Many regard these two as a key part of the emerging metaverse innovation.

However, this isn’t something that Tencent suddenly decided to do. In fact, the world’s largest video game company has long had plans to create its metaverse. Founder and CEO Pony Ma talked about metaverse in 2020, calling it an “all-real internet.”

Also, Tencent’s current push into metaverse stems from its founder’s passion project. In order to make it a reality, Tencent is aggressively pushing on towards innovation. Last year, the company reported having made around 100 trademark fillings.

More than that, the company’s efforts span across the crypto world. Tencent’s project to provide a technical framework for a blockchain-backed non-fungible token (NFT) issuance also became the world’s first UN-approved standards initiative for NFTs.

However, looking globally, Tencent has some serious competition. Mark Zuckerberg’s Meta is heavily pushing towards the metaverse and has even invested considerable funds to make it a reality. In fact, the company also recently started trying out support for NFTs on its family of social media apps.