Tether launch GDPT, a stablecoin pegged to the British pound 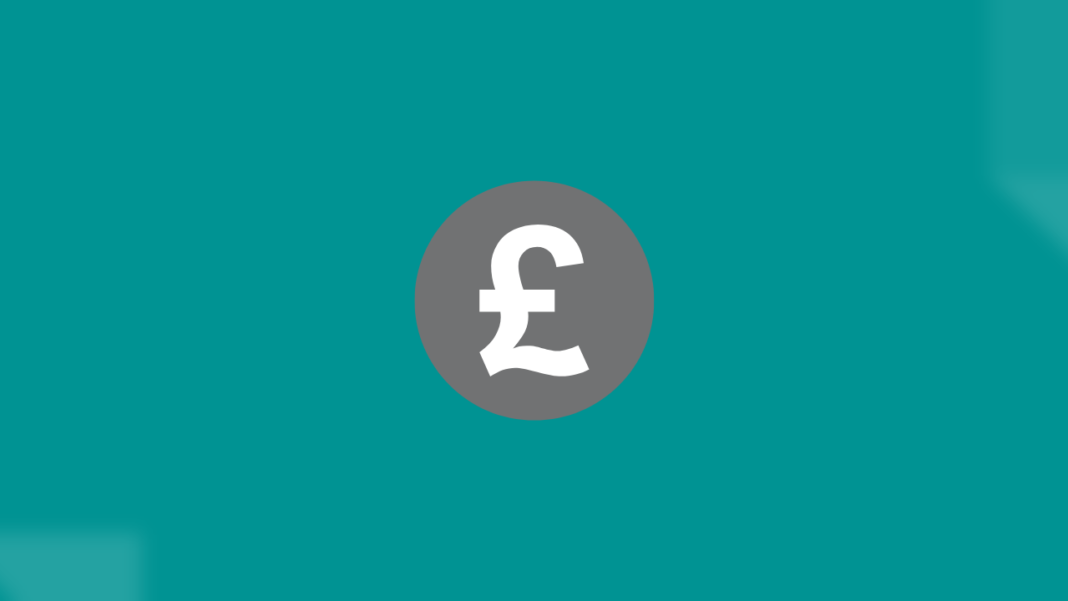 One of the largest stablecoin maintainers in the world, Tether is planning to launch a new stablecoin named GBPT pegged to the British Pound. The following stablecoin will work on top of the Ethereum Blockchain for the initial stage.

After its introduction, GBPT will become the fifth fiat-pegged stablecoin in circulation. As of now, there are USDT (Dollar-pegged), EURT (Euro-pegged), CNHT (Yuan-pegged), and MXNT (Mexican Peso).

UK Treasury had recently stated that they’d turn the nation into a global crypto hub. Due to this, the company decided to explore the UK market.

Also, the country is also looking to recognize stablecoins as a valid form of payment. This is surprising considering the fact that the Bank of England has gone against the crypto industry many times in the past.