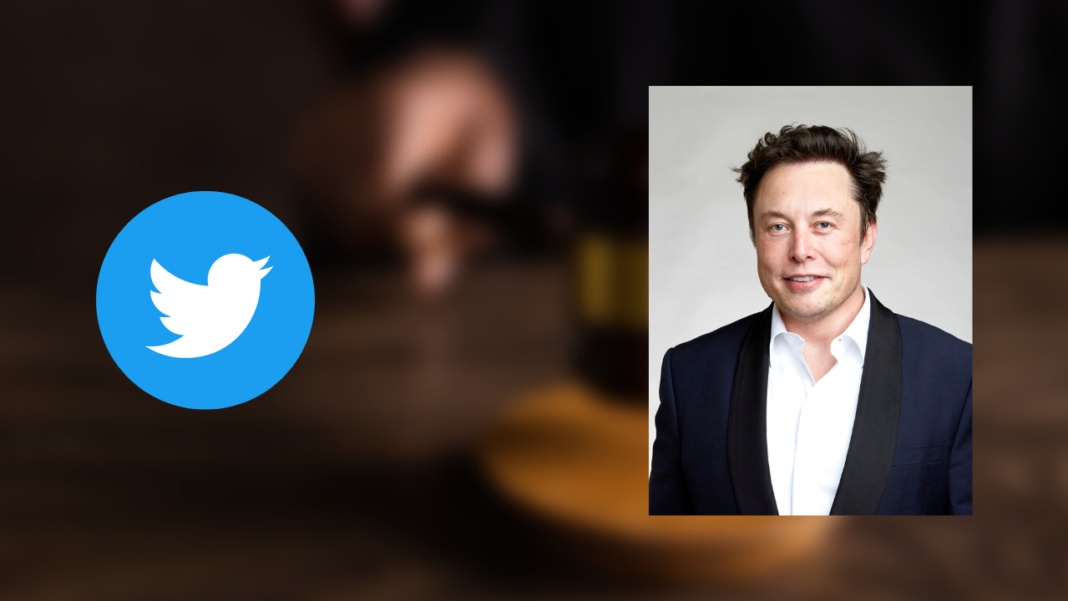 “Musk apparently believes that he – unlike every other party subject to Delaware contract law – is free to change his mind, trash the company, disrupt its operations, destroy stockholder value, and walk away.”

The lawsuit promises to become one of the biggest legal showdowns in Wall Street history. This is because it involves one of the world’s most ‘colorful’ entrepreneurs.

Last week, Elon Musk stated that he is terminating the deal because Twitter violated the deal. According to him, the company failed to respond to requests for information regarding fake or spam accounts on the platform.

Moreover, he believes that this metric is fundamental to its business performance.

On the other hand, the lawsuit accused Musk of “a long list” of violations of the merger agreement that “has cast a pall over Twitter and its business”. Besides this, Twitter also accused Musk of “secretly” accumulating shares in the company between January and March.

Moreover, according to Twitter, Musk did this without properly disclosing his substantial purchases to regulators.

Shares of the social media platform closed at $34.06 yesterday, up 4.3%, but sharply below the levels above $50 where it traded when the deal was accepted by Twitter’s board in late April.