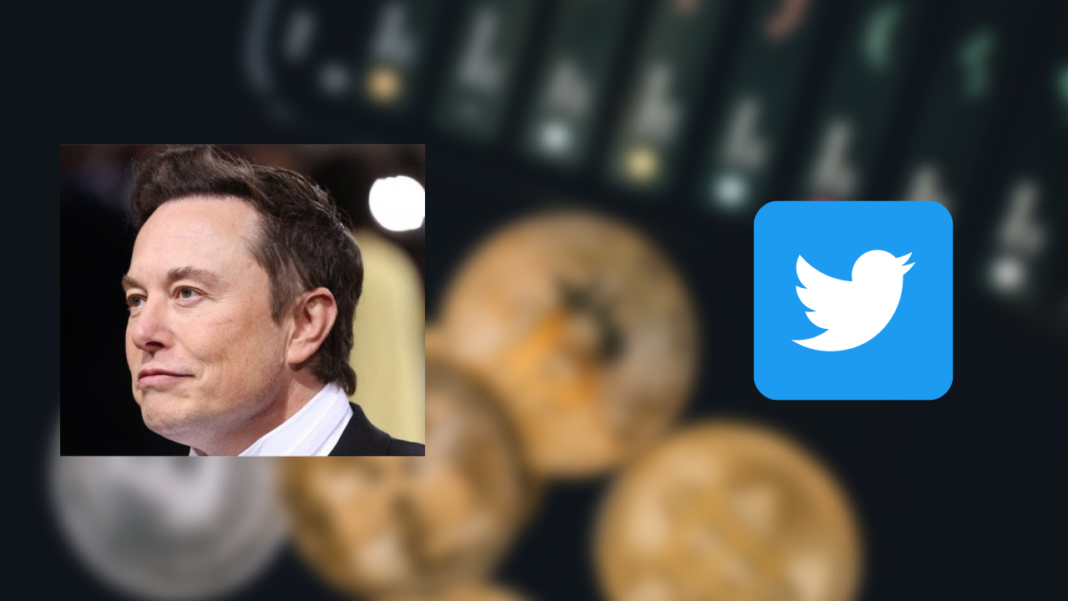 It’s no secret that billionaire Elon Musk is known for his slightly ‘outlandish’ views on crypto technology. However, he has recently said that he finds it suitable to integrate crypto payments into Twitter.

During a virtual all-hands meeting for Twitter, Elon said:

“Money is fundamentally digital at this point and has been for a while. It would make sense to integrate payments into Twitter so it’s easy to send money back and forth.”

Musk has been contemplating purchasing Twitter for $44 billion but recently stated that he is putting the Twitter deal on hold. At the same time, he challenged the social media platform to prove that bots and spam accounts contribute less than five percent of its average daily users to make headway into the deal.

Interestingly, Twitter had already incorporated some crypto payments into its interface even before Musk initiated talk of buying out twitter. All of this happened under the ex-CEO Jack Dorsey, a big supporter of Bitcoin. Last Year, Twitter incorporated the feature of Bitcoin (BTC) tips. Twitter also included Ethereum (ETH), tipping early this year.

Also, Twitter became the first company to pilot a new program from payments processor Stripe. Stripe had announced a feature where users can do transactions in USDC via Polygon Blockchain.

Earlier today, Elon also came under fire after a Manhattan court sued his companies, Tesla and SpaceX, for an alleged DOGE pyramid scheme. According to the plaintiff, Musk pumped up the DOGE price only to let it fall off and cause losses for him. He is seeking $258 billion in damages from the companies.