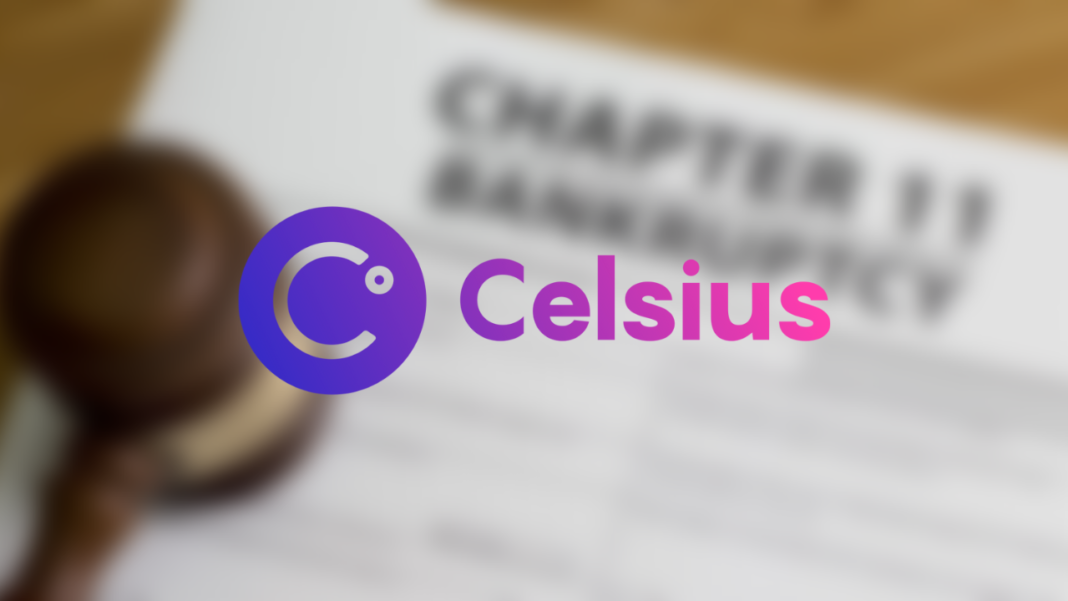 Popular crypto lender Celsius Mining announced last month that they are pausing withdrawals and transactions. The firm made this decision due to “unfavorable market conditions”. However, Celsius Mining has filed for bankruptcy yesterday.

Celsius Mining had previously submitted a draft registration statement to the U.S. Securities and Exchange Commission. The statement was for an initial public offering in May. The firm expected that the registration statement would become effective once the SEC completed its review. However, now that the bankruptcy proceedings have started, those plans, unfortunately, come to an end.

As per reports, Celsius had invested $500 million in its mining operations. This includes $200 million the company used for mining equipment and positions in Bitcoin mining firms Core Scientific, Rhodium Enterprises, and Luxor Technologies.

Celsius has become the third crypto company to file for bankruptcy in recent times. Before this, Three Arrows Capital (3AC) and Voyager Digital had filed for bankruptcy. Celsius’ CEO Alex Mashinsjy said it was “the right decision for our community and company”.

In the last month, Celsius tried to pay back loans and outstanding debts totaling over $1 billion. As of now, the company believes that it is confident about the financial restructuring will provide it with “the best opportunity to stabilize the business”.