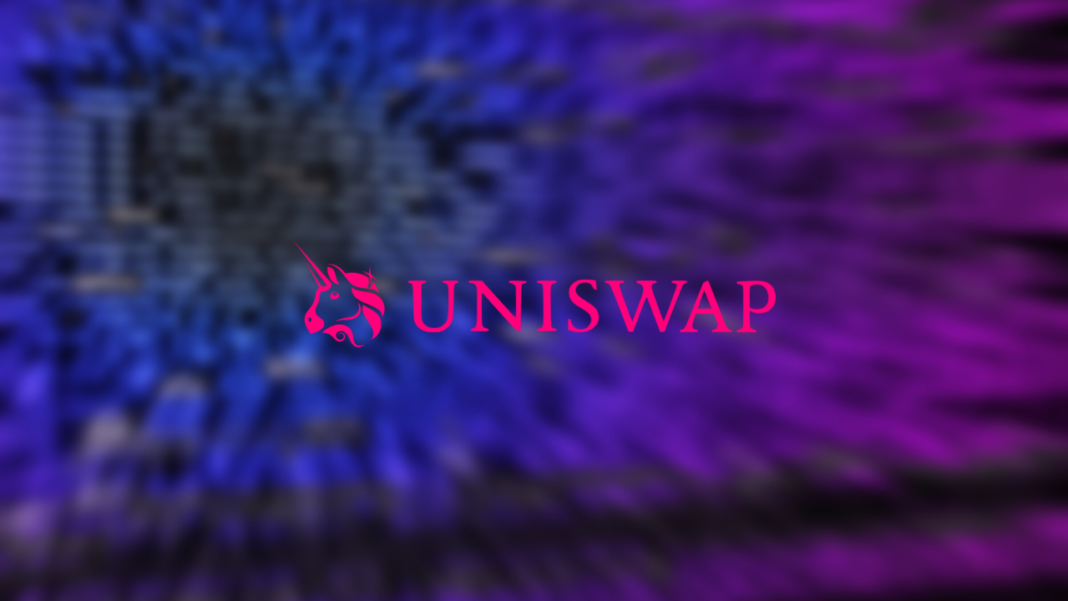 Uniswap faced the attack on July 11, between 14:00 UTC and 23:00 UTC. CEO of Binance Changpeng Zhao noticed the attack and extended a helping hand to stop it.

A security officer first noticed the attack at MetaMask at around 16:00 UTC. He posted a Tweet notifying Uniswap about the attack. According to him, the attack started two hours ago.

Following that, the Binance CEO posted a Tweet notifying Uniswap of the attack. He said that the Binance threat intel noticed the malicious activity. He also stated that the hackers have stolen over 4,295 ETH. Zhao extended a helping hand, asking the community to reach out to Uniswap.

After Zhao’s tweet, Uniswap was able to stop the attack in half an hour. While the community members extended their gratitude to the Binance team, some blamed them for spreading FUD.

FUD refers to Fear, Uncertainty, and Doubt that affect markets in a negative fashion usually.

Uniswap’s UNI token felt the effect of the crypto exchange, dropping more than 15% during the attack.

Despite the bearish market conditions, Uniswap is looking on to expand its business. As a matter of fact, the crypto exchange established a Venture Capital to support projects. After a week, Uniswap hinted that they looking at Web3 dominance and announced the launch of “swap widget” website integration.

Finally, Uniswap also showed that despite weak conditions, it is strong on acquisitions as they acquired the Genie NFT market aggregator.