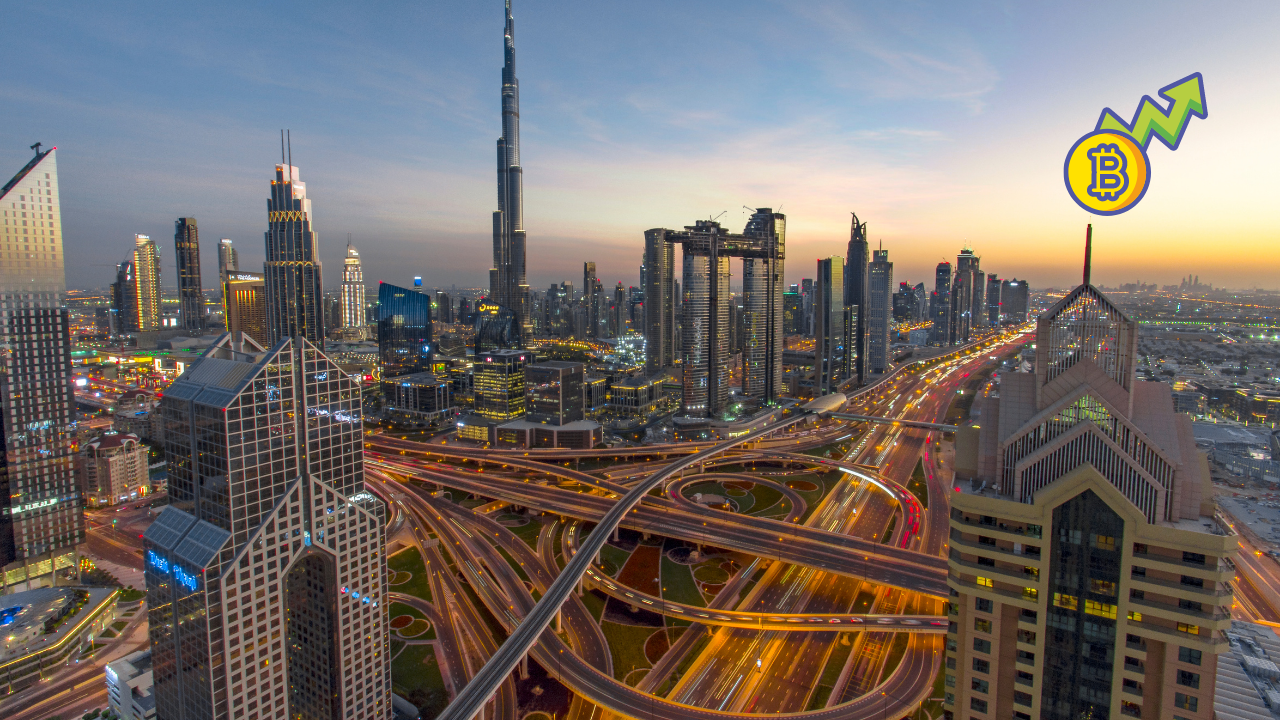 United Arab Emirates’ central bank has stated that the country will have UAE digital currency within five years. The announcement is part of the country’s “2023-2026 strategy” aiming to “position among the world’s top 10 central banks.”

Many countries have been eyeing out country-mandated virtual currencies (also known as CBDCs). Moreover, countries like China and Sweden have started piloting these projects to a limited audience.

Now, the oil-rich Gulf state is also planning to launch UAE digital currency. This wasn’t surprising given the country’s big tech ambitions like investing in A.I. and launching space programs. The country is also home to many large multinational digital firms.

Banks have started to explore options similar to Bitcoin but under their administration to counter decentralized cryptocurrencies like Bitcoin. After massive attention towards the premier cryptocurrency amidst this pandemic, central banks of many countries chose to do so.

Currently, China is leading the race of CBDCs with its “Digital Yuan” available in major cities in the republic. In addition, the CBDC is also available at limited ATMs in the state.

Central banks of the United States and European Union are currently evaluating the possibility of launching their own digital currencies expected to bring stability in the highly speculative sector.

Get paid in crypto for using T..